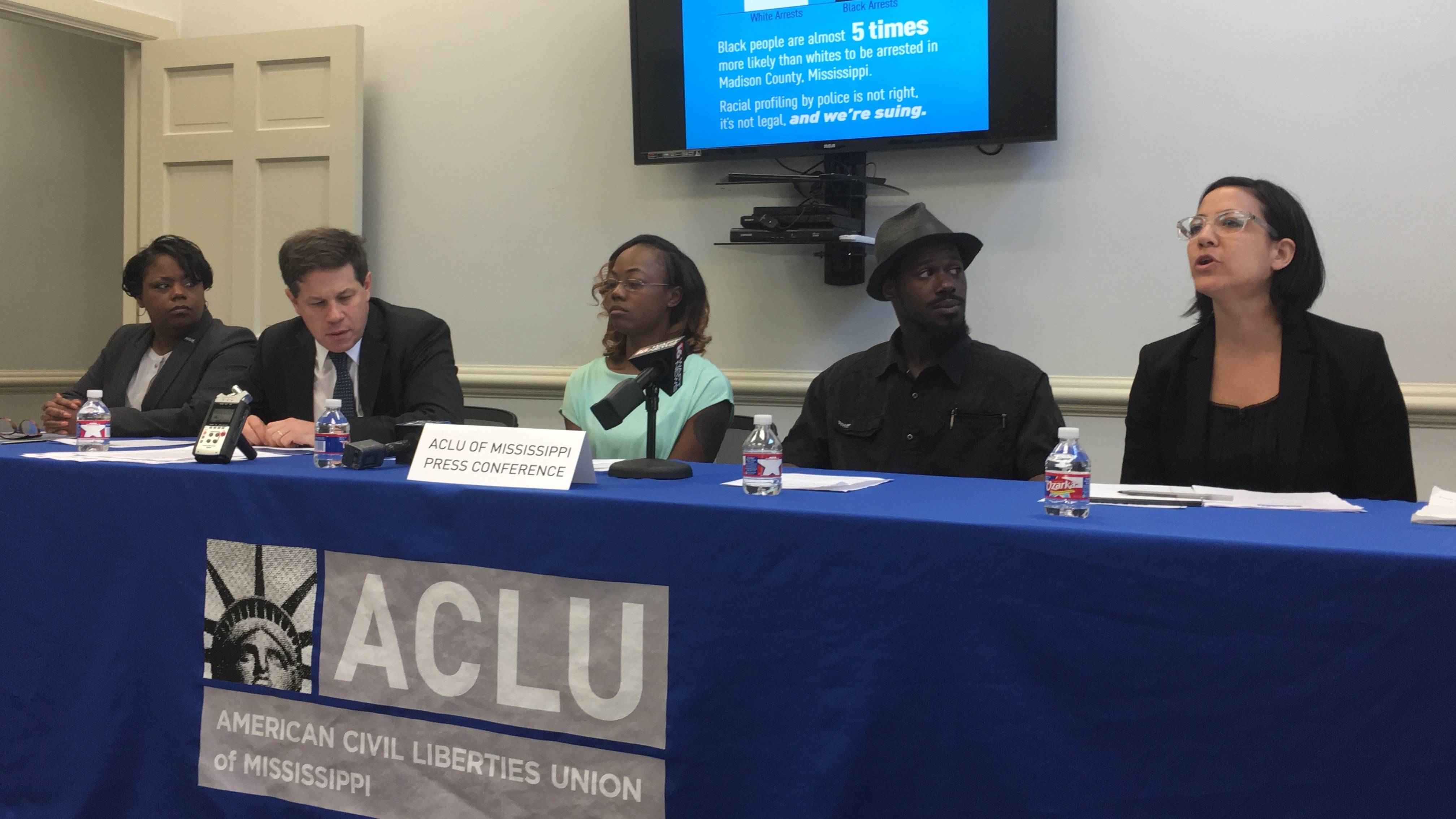 JACKSON, Miss. (AP) – The American Civil Liberties Union of Mississippi says it has new evidence in its racial profiling lawsuit against a county in central Mississippi.

The lawsuit says the Madison County Sheriff’s Department unconstitutionally targets black drivers and pedestrians in majority-black neighborhoods and disproportionately subjects them to searches and seizures.

The lawsuit was filed in 2017, and plaintiffs discussed new evidence Wednesday.

Although 38 percent of Madison County residents are black, the ACLU says data collected from the county sheriff’s department show that between 2012 and 2017, black residents accounted for more than 70 percent of arrests and citations by the department.

The sheriff’s department has consistently said it does not comment on pending lawsuits. A spokeswoman declined to comment Friday to The Associated Press.

A nonprofit conservative group says it will provide free legal representation to Mississippi schools or districts if a new school prayer law is challenged in court.

Liberty Counsel attorney Steve Crampton told The Associated Press that the group believes the law is “perfectly within the bounds of the First Amendment.”

Republican Gov. Phil Bryant signed the law in late March, and it takes effect July 1. It says all Mississippi school districts must adopt a policy to allow a “limited public forum” at school events such as football games or morning announcements, to let students express religious beliefs. […]