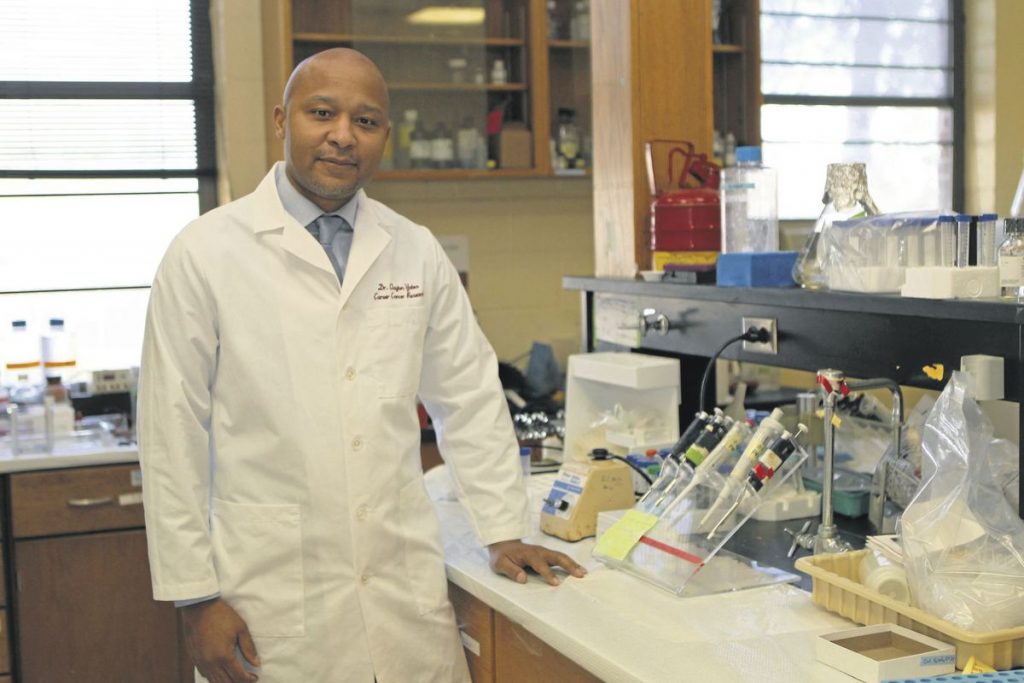 Tuskegee University professor and researcher Clayton Yates has received an $8.5 million grant from the National Institutes of Health to study disease disparities in African American communities, and developing programming to help stem their impact.

“Through this NIH-funded research, we will gain a better understanding of the health differences that exist among various races and sub-populations,” said Dr. Clayton Yates, a professor and director of the Center for Biomedical Research. “This in turn will enable physicians in the future to have a better understanding of which therapies will be more effective among minorities, as well as who the most vulnerable and underserved segments of our population are.” 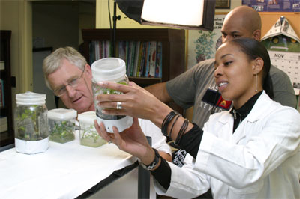 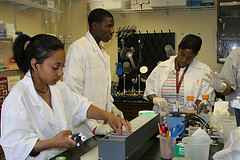 Protest cancer will be a primary focus of the center’s five-year research, which will examine the molecular and genetic factors in why this disease, along with obesity and HIV, have higher incidence rates among African Americans.

Tuskegee, along with North Carolina Central University and Meharry Medical College are part of a national federally-funded minority research consortium with focus on minority health disparities.

“I am very proud that our Tuskegee team is among this list of outstanding institutions dedicated to serving and enhancing the health care services available to minority populations,” said Interim President Dr. Charlotte P. Morris.