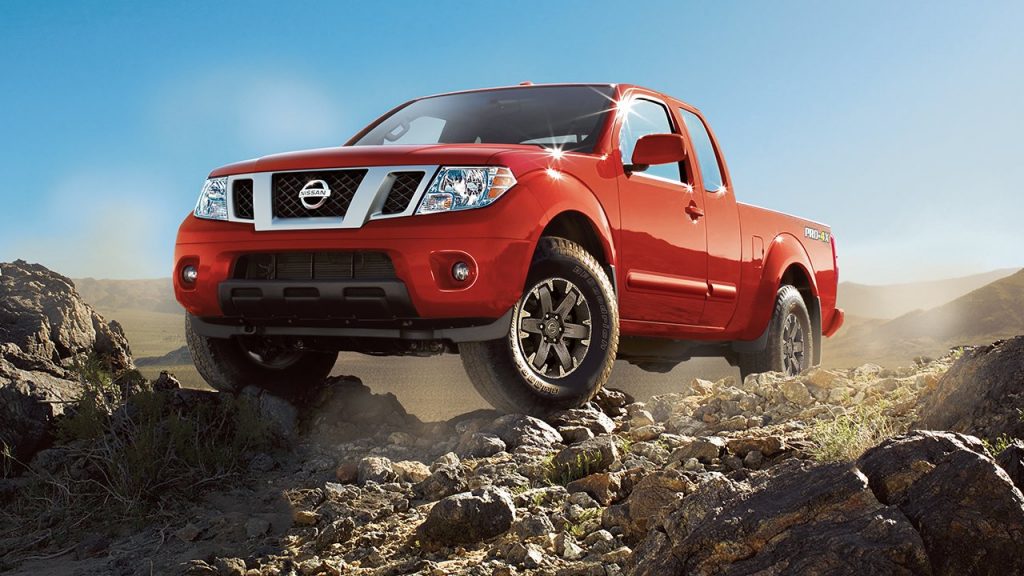 CANTON, Miss. – Last week, Nissan officials announced a renewed commitment to Mississippi and a continuation of manufacturing high-quality vehicles in Canton. It was revealed that the Nissan Canton Vehicle Assembly Plant will build the next-generation Nissan Frontier.

“Nissan is proud to call Mississippi home, and the Canton plant is a crucial element in our company’s global production chain,” said José Muñoz, chief performance officer, Nissan Motor Co., and chairman, Nissan North America. “Today’s announcement underscores this facility and our local employees are extraordinarily important to Nissan. The Canton workforce’s dedication and commitment to excellence have helped Nissan thrive in the U.S., our most important market.”

Executives with Nissan assembled a who’s who list of industry, government and community people to witness this important announcement that comes on the heels of the infamous union vote. Some of the notables in attendance were: Lt. Governor Tate Reeves, Canton Mayor William Truly, United Way CEO Carol Burger, Mission Mississippi President Neddie Winters and Systems Incorporated CEO Toni Cooley.

“Since 2003, Nissan has made a significant impact on the state by creating jobs, investing in our communities and being a great corporate citizen,” said Mississippi Governor Phil Bryant. “Today’s announcement confirms that Nissan is committed to Mississippi, and because of that our state’s future is bright.”

The Nissan Frontier was named J.D. Power and Associates’ Highest Ranked Midsize Pickup in Initial Quality in 2016 and 2017.

“The Canton team is extremely proud to be the home of Nissan’s trucks. Since moving to Mississippi in 2012, Nissan Frontier has been a leader in its class and received some of the highest honors in the industry for vehicle quality,” said Steve Marsh, vice president, Manufacturing, Nissan Canton Vehicle Assembly Plant. “The dedicated employees here in Canton look forward to building the next generation of one of the best pickup trucks in America.”

The Canton plant employs more than 6,400 workers. According to a 2016 study by Mississippi State University, the facility has generated 25,000 direct and indirect jobs statewide. For every job created at Nissan Canton, an average of 2.9 additional jobs are created at other businesses throughout Mississippi.