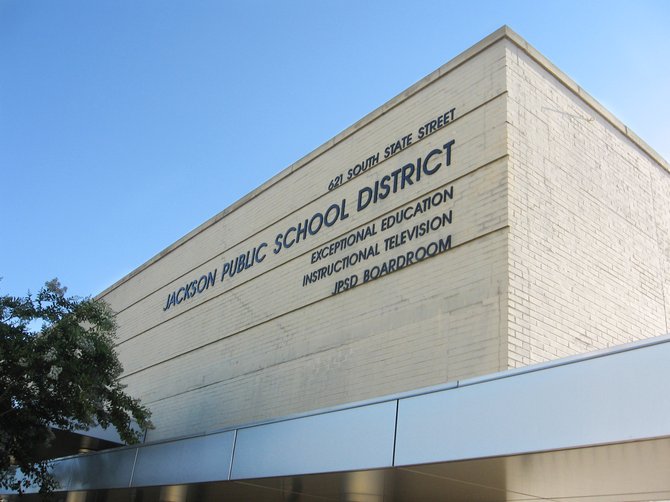 Ann Moore is a consultant with Bailey Education Group, a Ridgeland company hired by JPS to help the district comply with standards. Moore says each school has at least one unlicensed teacher, and some licensed teachers are applying for vacancies but are not being hired.

Interim Superintendent Freddrick Murray says some licensed teachers might not be hired because of issues with background checks.

He says up to one-third of buses are late in getting children to school.

Homeowners in Jackson are in for a tax hike

Interim Managing Editor
Over the past 19 years, The Mississippi Link has not missed a week of reporting on impactful events in the state and across the nation. The year 2012 in review shows a continuation of this commitment to bring to its readers the news and views that have shaped the lives of Mississippians and beyond. Out of 52 weeks of continuous publication, we now reflect on the top 20 headlines of 2012…. […]