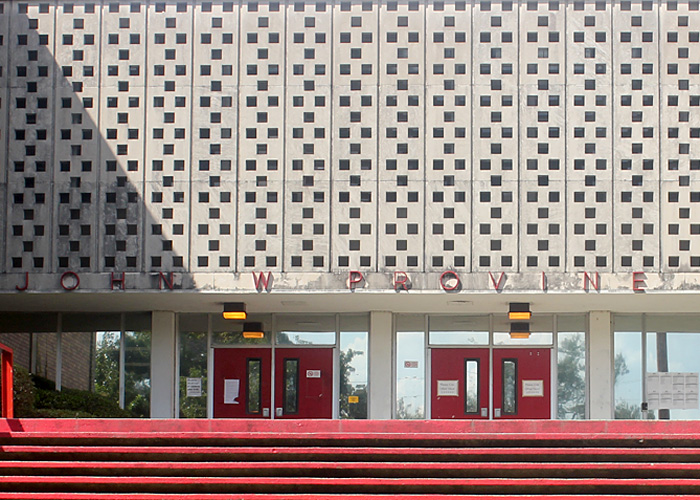 According to the allegations, their relationship began in December 2016 and continued for four to five months. The last alleged encounter occurred April 27.

Martin says several of the alleged encounters occurred on the school campus and in her car.

The student’s name is being withheld because of his age. The teacher is not being identified because no charges have been filed.

Martin says the teacher has worked at Provine since August 2015.

Man fatally shot in home, no suspects no arrests

Wright serving as Sgt. over Internal Affairs with HCSD By Othor Cain Managing Editor In an exclusive interview with The Mississippi Link, Marcus Wright confirmed that he has been employed with the Hinds County Sheriff’s […]