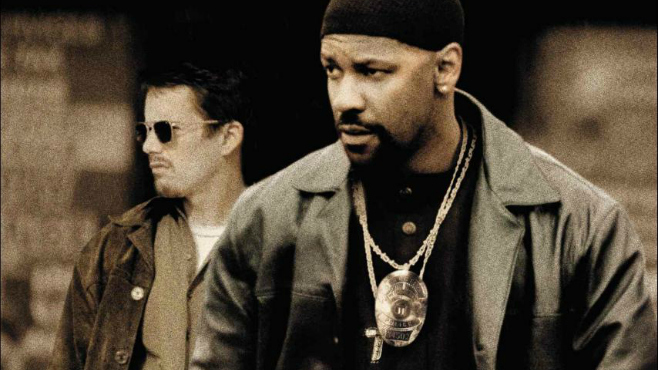 LEESBURG, Fla. (AP) — A Florida sheriff’s deputy is out of a job after officials say he waved his firearm and stun gun while quoting lines from Denzel Washington’s character in “Training Day,” a movie about a corrupt law enforcement officer.

Authorities say Zipes rubbed his pistol and Taser together in the direction of a convenience store in front of a police trainee. An internal affairs review says the action replicates a scene from the 2001 movie.

Zipes told investigators he was trying to be funny.

The report says Zipes twice pulled his firearm in an office setting, voiced racial slurs, made a motion to draw his gun at a pizza delivery boy and became upset after not receiving free Starbucks coffee.