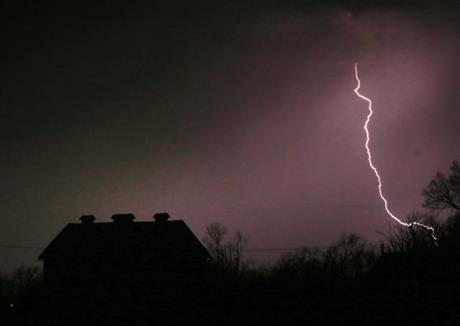 DURANT, Miss. (AP) – The town of Durant remains without electricity after storms Sunday, as Gov. Phil Bryant says he hopes that and other areas may qualify for federal assistance.

Residents Monday continued to pick through debris in the Holmes County town, where as many as 100 structures were damaged. One Durant resident died after a tree limb hit his house. A 7-year-old boy in Brandon died after he was electrocuted by a power cord.

A man hit by lightning in Prentiss is recovering and expected to leave a hospital Monday.

Mississippi Emergency Management Agency Director Lee Smithson said a substation that supplier power to the 900 customers of Durant’s city electric system was damaged by the storms.

As many as 20 tornadoes hit Mississippi Sunday, although surveyors have so far confirmed five.