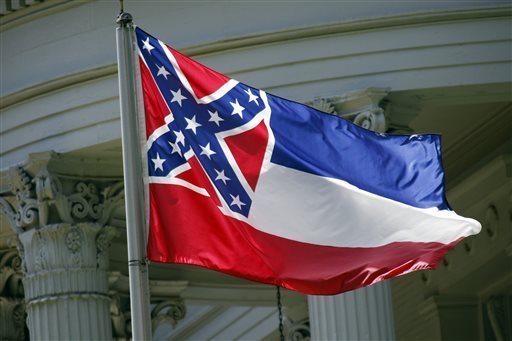 JACKSON, Miss. (AP) – A city that relies heavily on tourism is joining several other local governments in abandoning the Mississippi flag because it contains the Confederate battle emblem.

City spokesman Vincent Creel says Monday that Gillich believes removing the flag will help visitors feel welcome. Creel says the mayor decided upon taking office in 2015 that only the U.S. flag should be flown on city property.

However, the state flag was still flying at some buildings. Republican Gillich, now up for re-election, was asked about that Saturday during a forum sponsored by the NAACP.

Creel says it’s a coincidence that the Mississippi flag was being removed Monday as the state marked Confederate Memorial Day.

Entertainers line up to perform during Cruisin’ The Coast

BILOXI, Mississippi (AP) — Those who prefer cars with chrome will be humming tunes from entertainers of the ’50s and ’60s during the 20th Cruisin’ The Coast on Oct. 2-9. The casinos — which started […]

JACKSON, Mississippi (AP) — About 200 people who want to keep the Confederate battle emblem on the Mississippi flag are rallying outside the state Capitol. Some say removing the symbol would be akin to communists […]