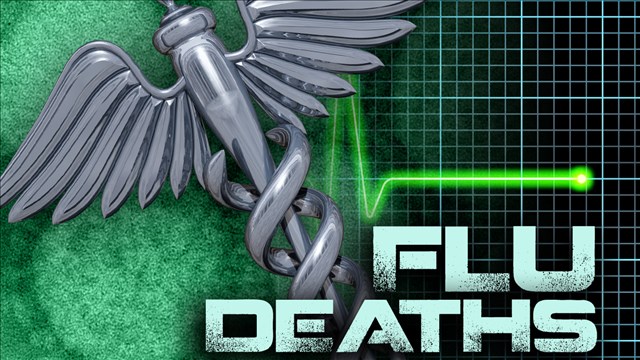 The Health Department released information about the death Tuesday. The first death was in the central part of the state in January.

Cities and details were not disclosed.

Mississippi started reporting statistics about pediatric influenza deaths during the 2007-08 flu season. Since then, 16 people younger than 18 have died of the flu, including the two this year.

The state does not track the number of flu deaths for adults.

Dr. Paul Byers, the state epidemiologist, says the typical peak flu season in the state has passed, but the illness can occur at any time of the year.

Byers says vaccination is the best way to prevent infection.

VICKSBURG, Mississippi (AP) — About 100 Mississippi Voter ID cards — equal to about three-one thousandths of the state’s population — have been distributed statewide since the start of a campaign to ensure voters are […]

Mini Series – Part three
Husband faces challenges in coping with wife’s ‘early onset’
By Gail M. Brown
Editor
According to national statistics, there are more than 200,000 Americans under the age of 64 diagnosed with Alzheimer’s. Earlier it was termed “working age dementia,” and today, it is referred to as “early onset dementia or Alzheimer’s.”… […]