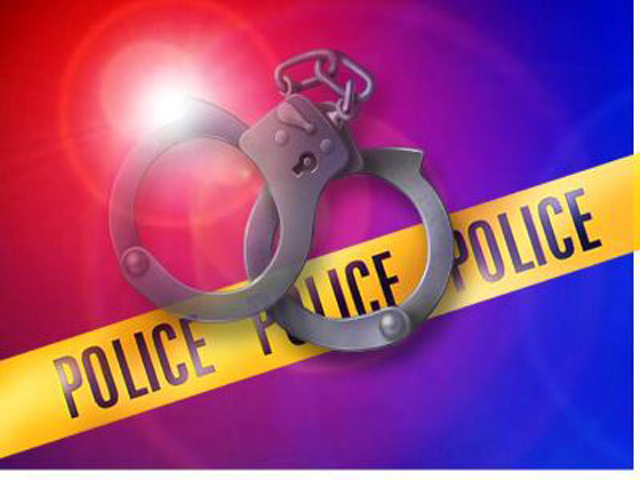 MERIDIAN, Miss. (AP) – Five Mississippi high school students have been arrested, accused in an alleged gang rape of another juvenile.

Chief Deputy Ward Calhoun would not release their names, ages, genders or grade-levels because they are all under age 18. Lauderdale County School District Superintendent Randy Hodges tells The Meridian Star (http://bit.ly/2oEjIWc ) that one student charged is an athlete.

Calhoun says the students each face charges of sexual battery.

The incident allegedly happened off-campus during a weekend in March and had nothing to do with a school event. The sheriff’s office says the investigation is ongoing and did not release any details regarding the case.

Two men charged with shooting at garbage truck in Meridian

MERIDIAN, Miss. (AP) – A Mississippi teen has been charged as an adult in the fatal shooting of his sister, which police say was caused by the youth’s negligence. News outlets report 15-year-old Johtavis A. […]

Tornado touches down in Mississippi, Louisiana