The forum was designed to connect the candidates for Jackson’s top job with voters through social media. This forum provided voters a deeper focus on issues rather than the normal political rhetoric heard during campaign speeches, television and radio commercials and at local churches.

“I’m really glad I attended this forum,” said Carol Woodson. “It gave me an opportunity to get up close with each of the candidates and I walked away with a better understanding of whom I’m going to support.”

The social media forum was sponsored in part by the Mississippi affiliation of AARP. “We are non-partisan and wanted to hear from these candidates and in particularly hear where they stand on issues surrounding Jackson’s aging population,” said Kimberly Campbell, executive director for AARP Mississippi.

“This election is far too important for us not to get involved and understand what’s happening.”

More than 200 people were assembled in the Theatre Room at the Convention Complex while hundreds were tuned in online.

“This was the first forum that I’ve attended where the candidates really stuck to the issues and were removed from the negative attacks,” said Merc Williams, a local comedian and co-host of the local radio show, Barbershop.

“It was really good to hear substance rather than showcase style.” 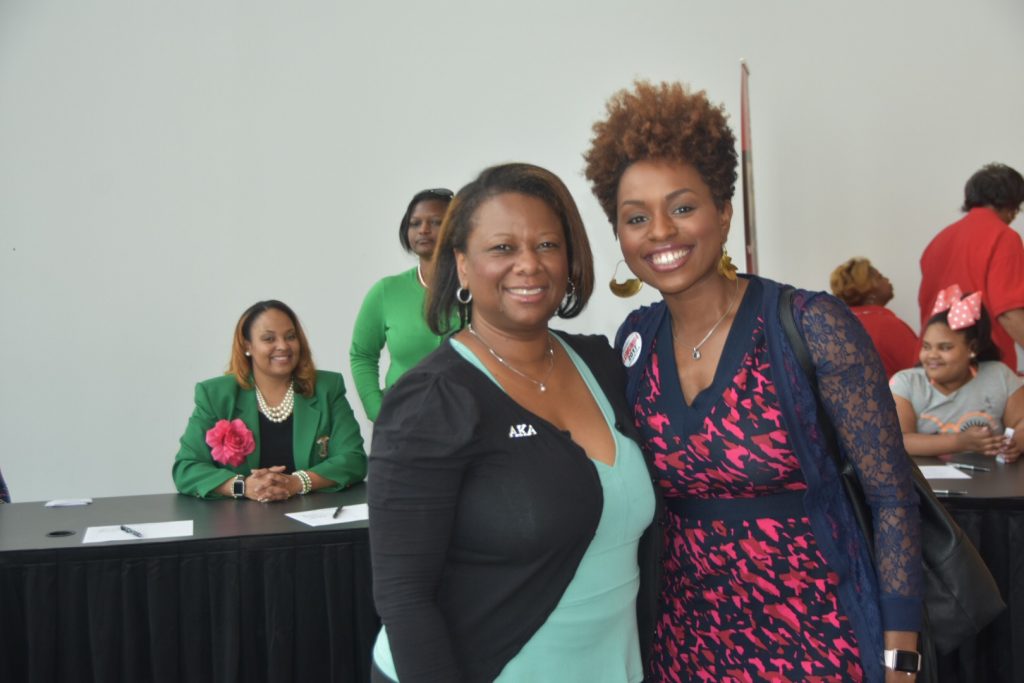 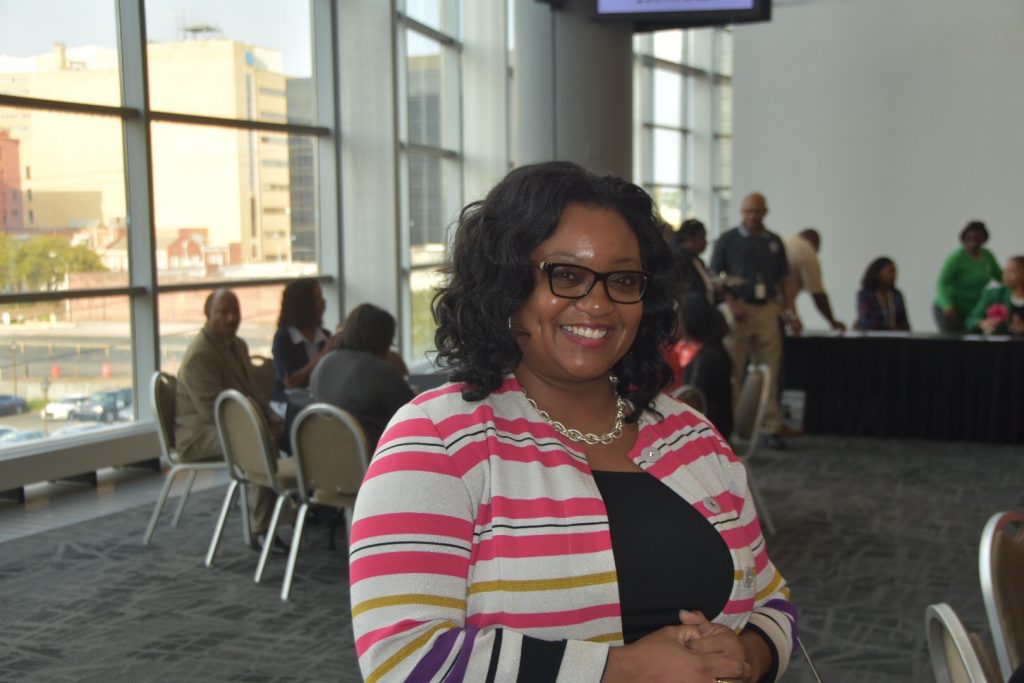 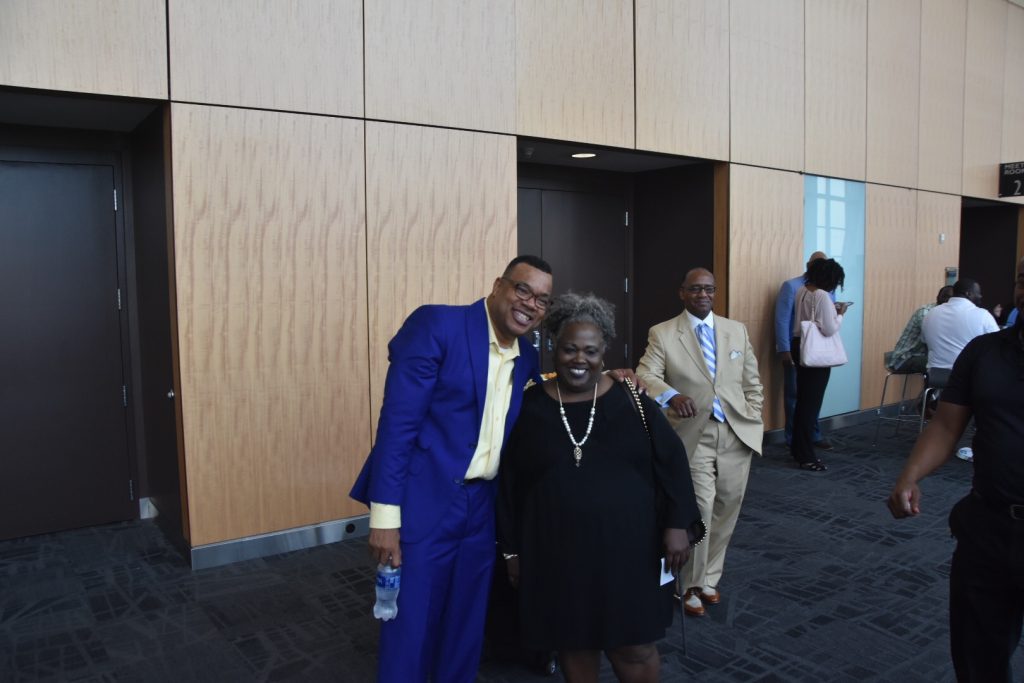 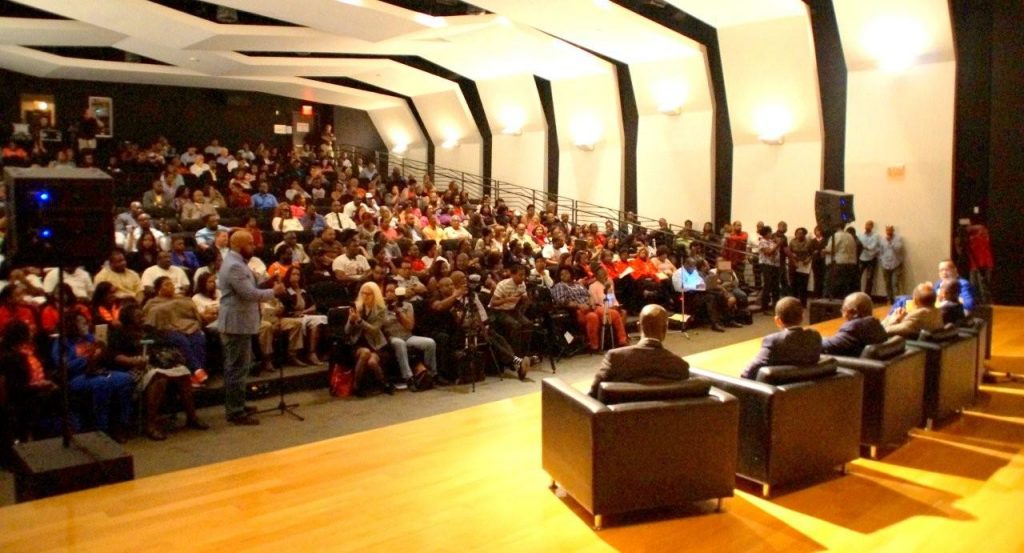 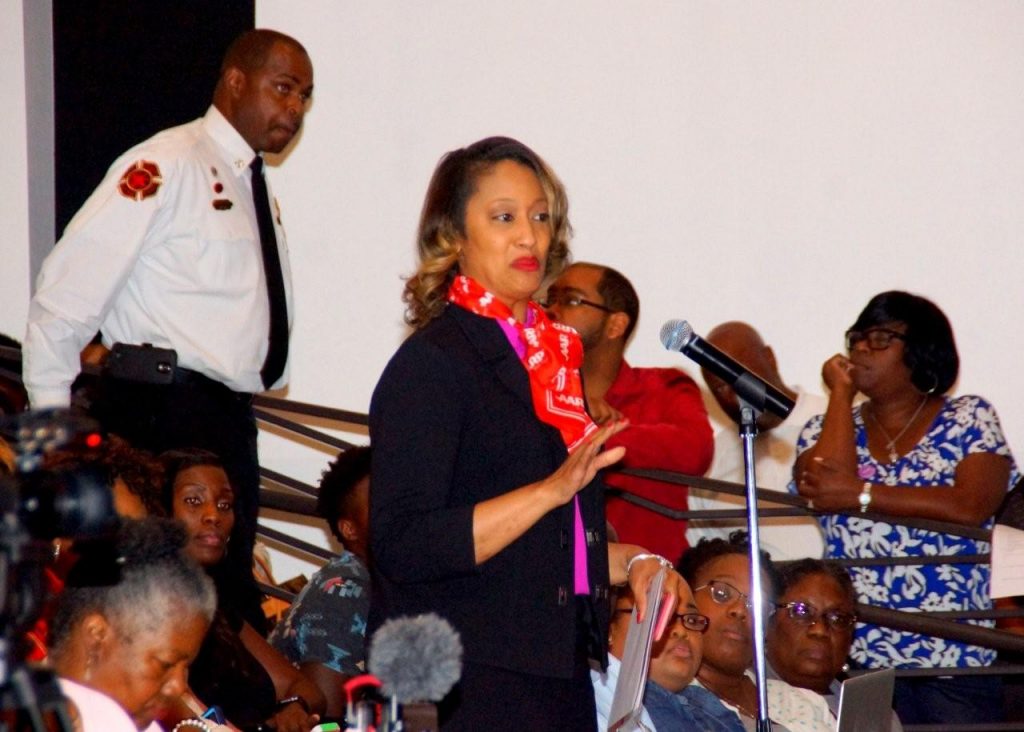 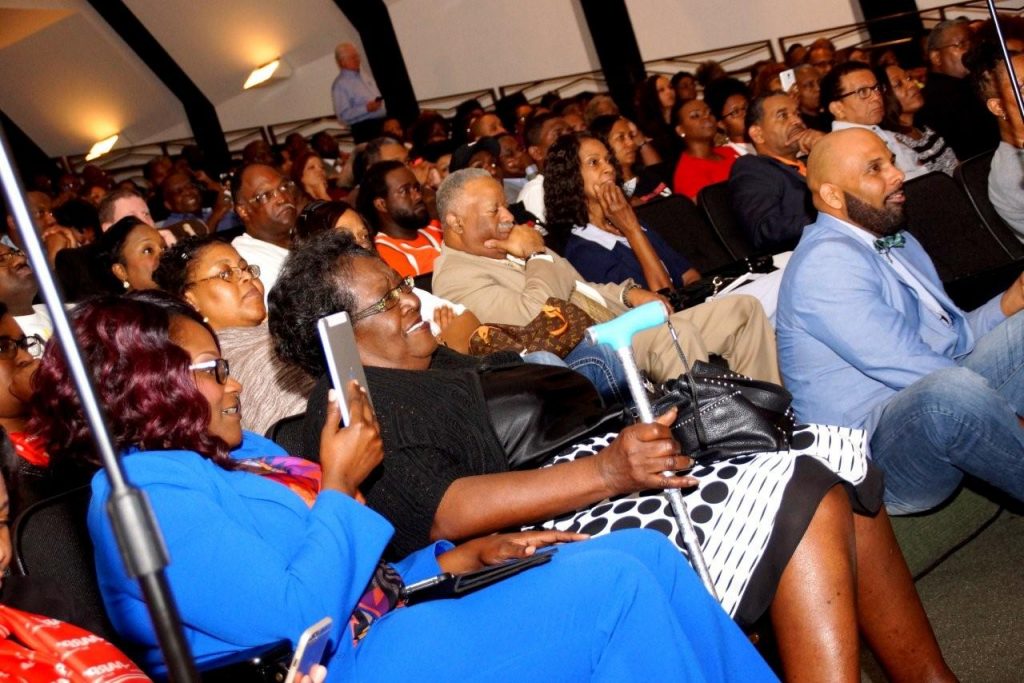 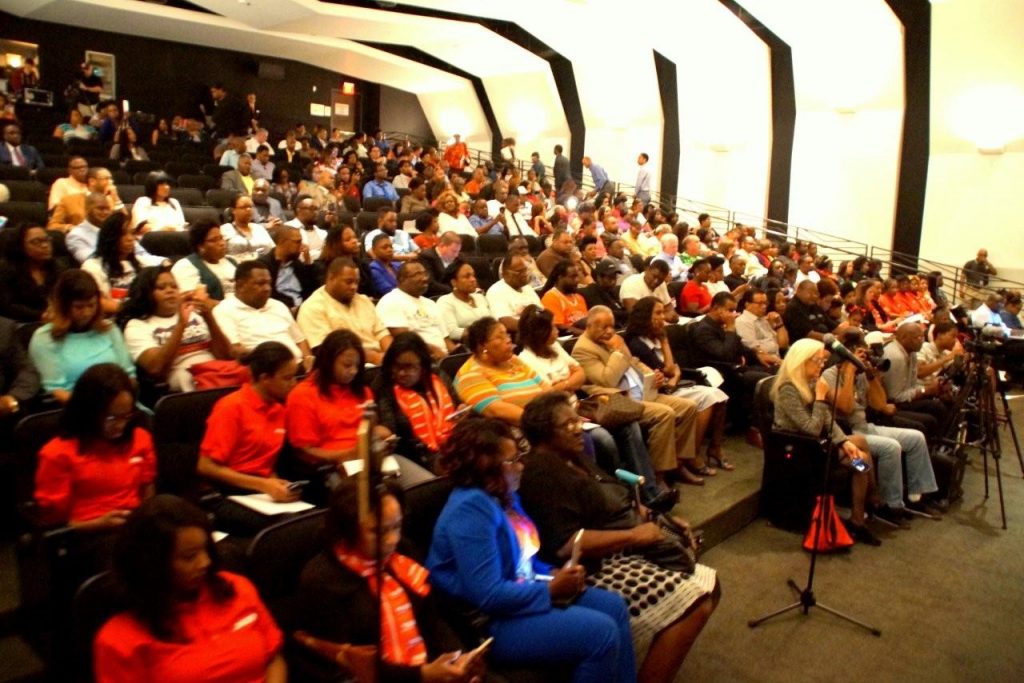 By Othor Cain Editor With just six weeks left until the first round of votes are taken to decide the next mayor for the city of Jackson, The Mississippi Link is teaming up with AARP […]

By Othor Cain Contributing Writer We are five weeks away from casting our votes in the municipal primary elections in Jackson. We want to give you a really good look at the candidates before you […]