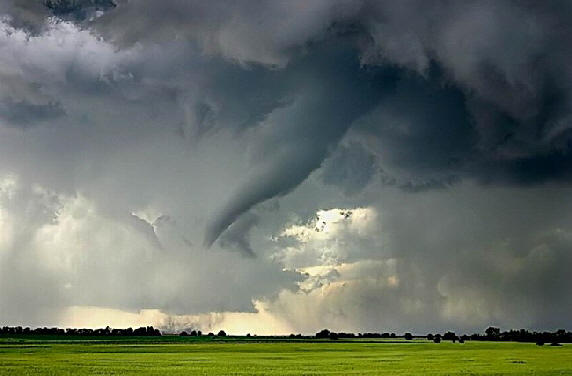 Emergency officials say an unconfirmed tornado struck along the Harrison-Jackson county line near D’Iberville, but mainly blew over trees. Scaffolding for a stage being set up for a Mississippi bicentennial celebration in Gulfport blew over on a car.

Brookhaven public schools closed Thursday because of power outages. The storm knocked out electricity to more than 12,000 customers across the state.

By Monica Land HATTIESBURG – Meteorologists are saying Friday saw at least 128 tornadoes across 12 states with 39 deaths being reported thus far. And those numbers, sources said, are likely to rise as more […]

PEARL, Miss. — The Mississippi Emergency Management Agency is asking residents to prepare for severe storms that are possible for Mississippi through Wednesday. Meteorologists with the National Weather Service and Storm Prediction Center say the storms will […]

One year after deadly tornado, memories still vivid in Smithville

SMITHVILLE – (AP) A few days before a tornado ripped apart her town, a frail and nearly blind woman named Ruth Estis stared through a magnifying glass as she slowly scratched out a letter to […]