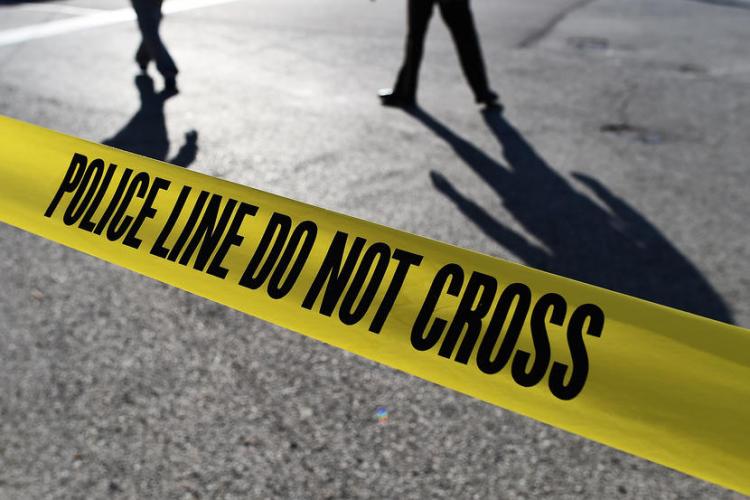 COLUMBUS, Miss. (AP) – A man was shot to death after fleeing during a traffic stop and leading officers on a high-speed chase that ended in gunfire in eastern Mississippi.

State Department of Public Safety spokesman Warren Strain says a Lowndes County deputy sheriff was shot in the leg, but the wound is not considered life-threatening.

Strain says the chase started Monday morning near Mathiston and ended when the fleeing sport utility vehicle was disabled about 40 miles to the east, near Columbus. He says Mississippi Highway Patrol officers joined sheriff’s department officers from three counties in the pursuit.

It was unclear who killed the fleeing man, 45-year-old Pryor Spencer Bailey IV of Starkville, Mississippi. An autopsy will be done.

The name of the wounded deputy was not immediately released.