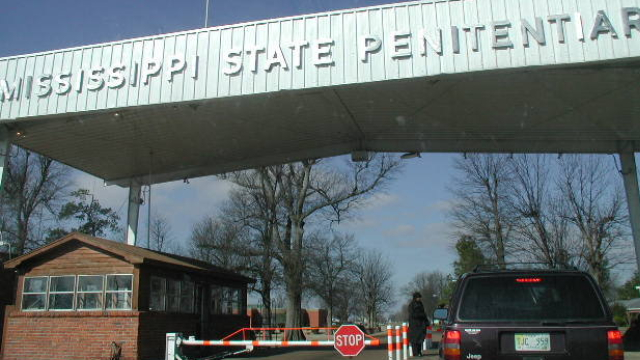 JACKSON, Miss. (AP) — Lawmakers want Mississippi to change how it handles executions, with changes meant to overcome legal challenges to execution drugs, and possibly allow the state to use electrocution and the firing squad as death penalty methods.

The Senate agreed on Tuesday to changes to HB 638, sending it to Gov. Phil Bryant for his approval or veto after the House agreed Monday.

The measure lists four preferred execution methods. The first is lethal injection using a three-drug mixture. After that, in order, the bill specifies poison gas, electrocution and firing squad as execution methods.

The bill is a response to lawsuits tying up Mississippi executions.

“If the thought is that it’s somehow to prevent or head off the lawsuits we filed, the answer is clearly not,” said Jim Craig, an attorney with the Roderick & Solange MacArthur Justice Center who has been spearheading the litigation. “It just expands the number of things we have to litigate.”

In his lawsuits, Craig suggested that the state use a drug called barbiturate — the same drug vets use to euthanize animals — in executions, rather than the three-drug mixture. Barbiturate is nowhere to be found in the bill.

“It’s frustrating that they’ve shown no interest in adopting it,” Craig said. The state, he said, has claimed it’s too difficult to get.

The bill does not specify how the state would kill people with poison gas or how it would go about electrocuting people, nor is it clear why the execution methods ended up in the order they did. The state hasn’t used electrocution to execute death-row inmates since 1952, according to the Mississippi Department of Correction’s website. It was replaced with a gas chamber in 1954. Poison gas was written out of the execution code in 1998.