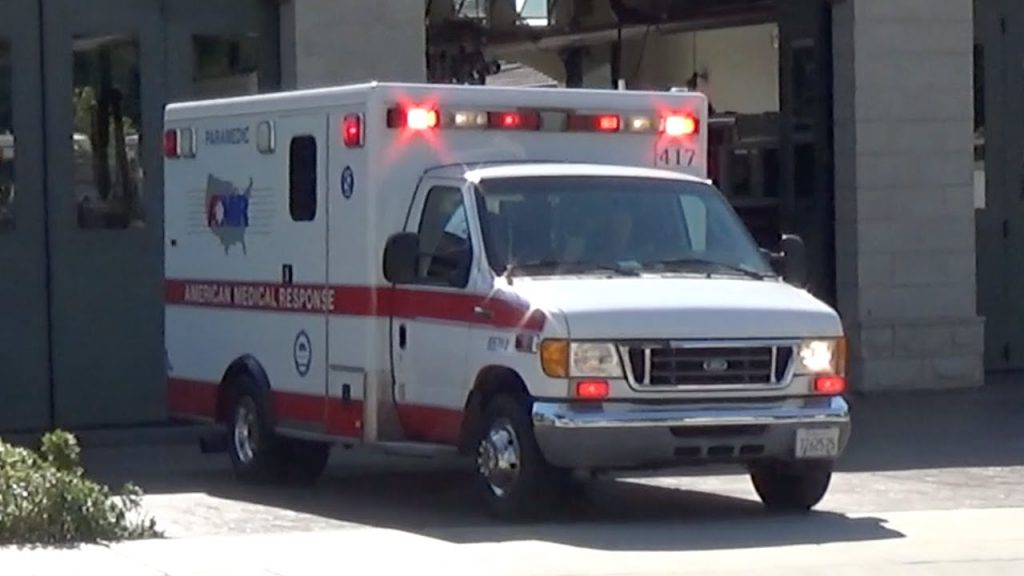 JACKSON, Miss. (AP) – Six people were injured in an accident involving an ambulance and two other vehicles on Interstate 55 in Jackson.

Jackson news outlets report the accident happened Tuesday afternoon in the northbound lanes of the interstate.

The cause of the accident was not immediately known.

WLBT-TV reports (http://bit.ly/2nJk9Os ) that three of the injured were inside the ambulance during a non-emergency transport. They included the patient, a paramedic and an emergency medical technician.

Jackson police say one person was in serious condition but it was not immediately clear which vehicle that person had been in.

JACKSON, Mississippi (AP) — Jackson Police Chief Lindsey Horton said two police officers responding to a 911 call in which a woman had been killed mishandled the case. Jackson police received a 911 call from […]

JACKSON, Miss. (AP) – A pickup truck has plowed through a fence and smashed into the kitchen of a homeless shelter in Mississippi’s capital city, killing a pedestrian. The director of Gateway Rescue Mission, Rex […]