Candidates seeking “best consideration” were supposed to apply by Friday, but applications will be accepted until the post is filled.

A 33-member campus advisory committee will meet to recommend finalists. Trustees led by C.D. Smith of Meridian would conduct initial interviews April 19 and 20 in Jackson. Board members typically hold a second round of interviews later. 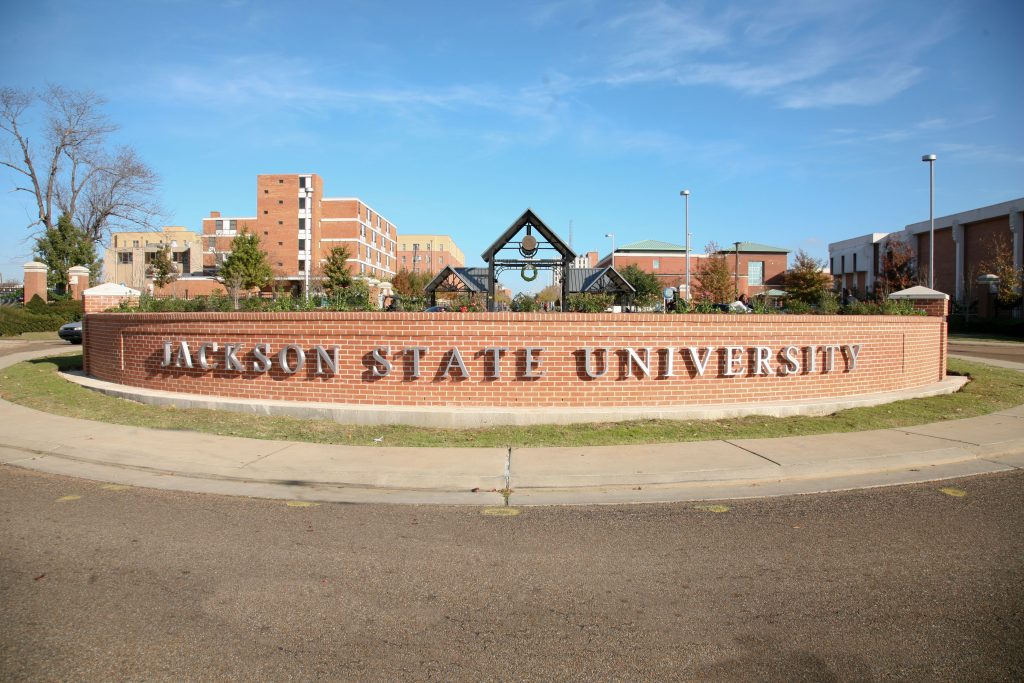 News Briefs From Across The State By Monica Land Woman claims suspect pulled a knife on her After a nearly two year investigation, authorities in Lauderdale County have arrested a man and charged him with […]