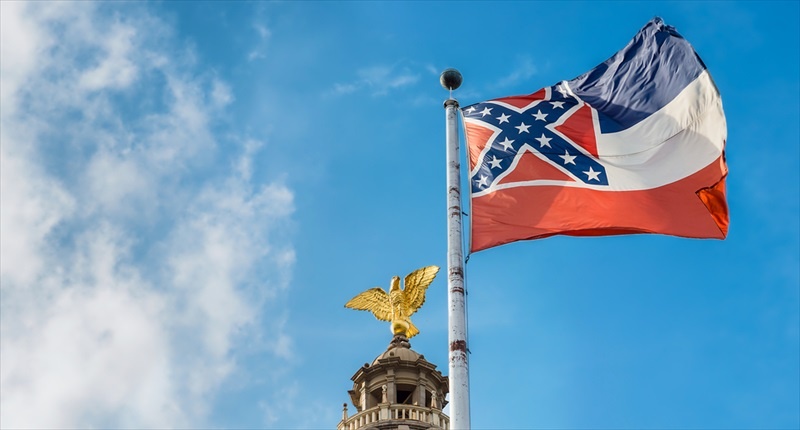 JACKSON, Miss. (AP) – The Mississippi House has halted a push to require that universities fly the state’s Confederate-themed flag.

Republican Rep. William Shirley of Quitman persuaded the House last week to withhold a tax break from universities that don’t fly the flag. But a committee chairman pledged to kill the bill by not bringing it up for a vote. Quitman tried to attach the proposal to two higher-education budget bills on Monday, but the House narrowly rejected that effort.

Shirley says universities should be required to fly the state flag, regardless of what symbols adorn it, if they take state money.

(AP) Ole Miss football coach Hugh Freeze says he supports removing the Confederate battle emblem from the state flag. “While I’m not a political figure, I strongly believe it’s time we move in a different direction […]

JACKSON, Mississippi (AP) — Mississippi House Speaker Philip Gunn, who became the first prominent Republican last summer to call for Mississippi to remove the Confederate battle emblem from its flag, said Monday that if the […]

By EMILY WAGSTER PETTUS Associated Press JACKSON, Miss. (AP) – Mississippi’s only black congressman is stepping up his effort to remove all images of the Confederate battle flag from the U.S. House chamber and House […]