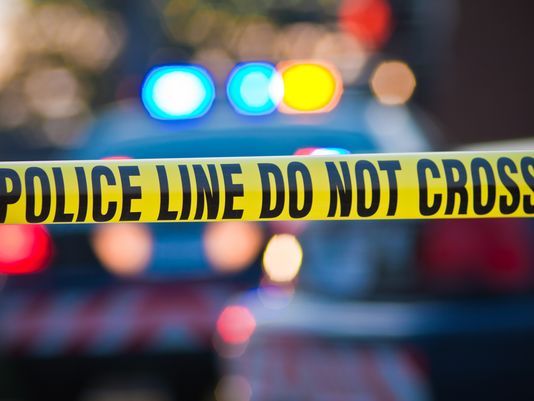 COLUMBUS, Miss. (AP) – Columbus police are investigating an apparent home invasion where the suspect was stabbed to death by the homeowner.

Lowndes County Coroner Greg Merchant tells the Commercial Dispatch (http://bit.ly/2nf8HdP) that 21-year-old Deondra Deshun Tillman died shortly after 2:15 a.m. Saturday. He says Tillman broke into a home earlier in the morning, where the homeowner confronted him and stabbed him twice in the upper body.

According to a statement from the Columbus Police Department, the homeowner said he and his family had been asleep when they heard a knock on the front door. He said the intruder then entered a side door of the home.

Police say that while they are investigating the case and it will be presented to a grand jury, the homeowner isn’t facing charges.

COLUMBUS, Miss. (AP) – Columbus police have launched a criminal investigation into whether a fast-food worker intentionally served contaminated food. The Commercial Dispatch (http://bit.ly/2jgEWak ) reports that a Tupelo resident who may have received contaminated […]

COLUMBUS, Miss. (AP) – An inmate who escaped a Mississippi jail in September has been captured nearly seven months later, in Georgia. News outlets cite a release from the sheriff’s office in Lowndes County, Mississippi, […]