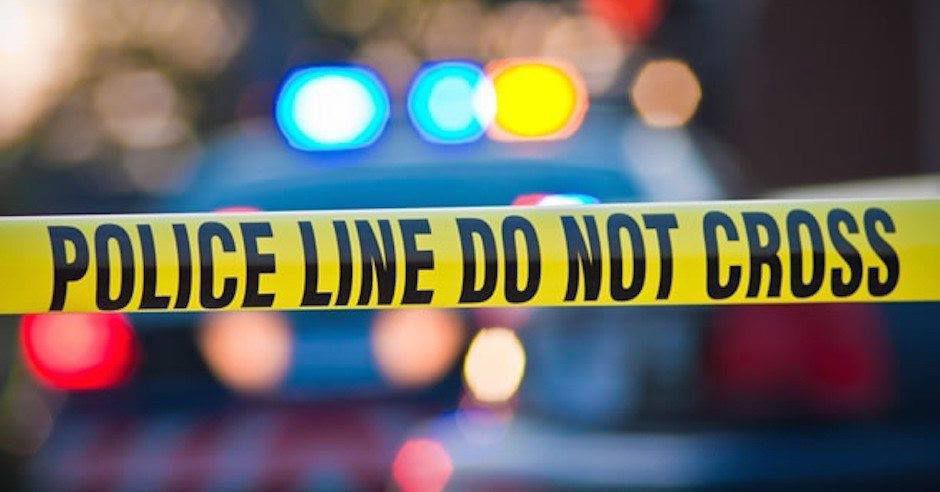 BILOXI, Miss. (AP) – A man watching a Mardi Gras parade in Biloxi, Mississippi, died after falling from the back of a pickup truck onto a piece of exposed rebar.

Fire Chief Joe Boney said the man was standing or sitting on the back of a pickup truck, fell off, and the rebar pierced his body.

The Gulf Coast Carnival Association parade was halted so that an ambulance could get to the man.

The man’s name was not available. Boney estimated he was in his early 20s.