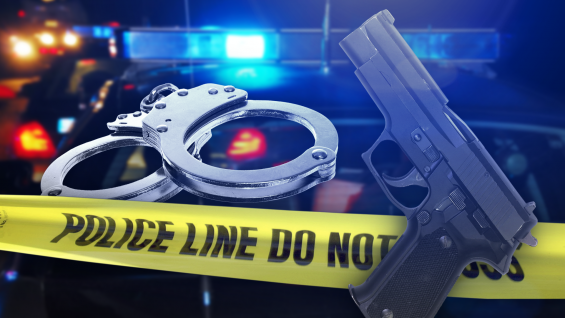 LONG BEACH, Miss. (AP) – Two people have been arrested and one man is wanted in connection to a shooting in Long Beach that left one person dead.

Long Beach Police Chief Wayne McDowell tells local media police responded to the shooting around 7:40 p.m. Monday and found a person in the street dead of an apparent gunshot wound. The victim’s identity hasn’t been released.

Police arrested 29-year-old Michael Anthony Taylor and 29-year-old Charity Roxanne McDowell and charged both with accessory after the fact to murder.

Still at large is 28-year-old James Wilson McDowell, who is wanted on a charge of murder. Officials say he should be considered armed and dangerous.