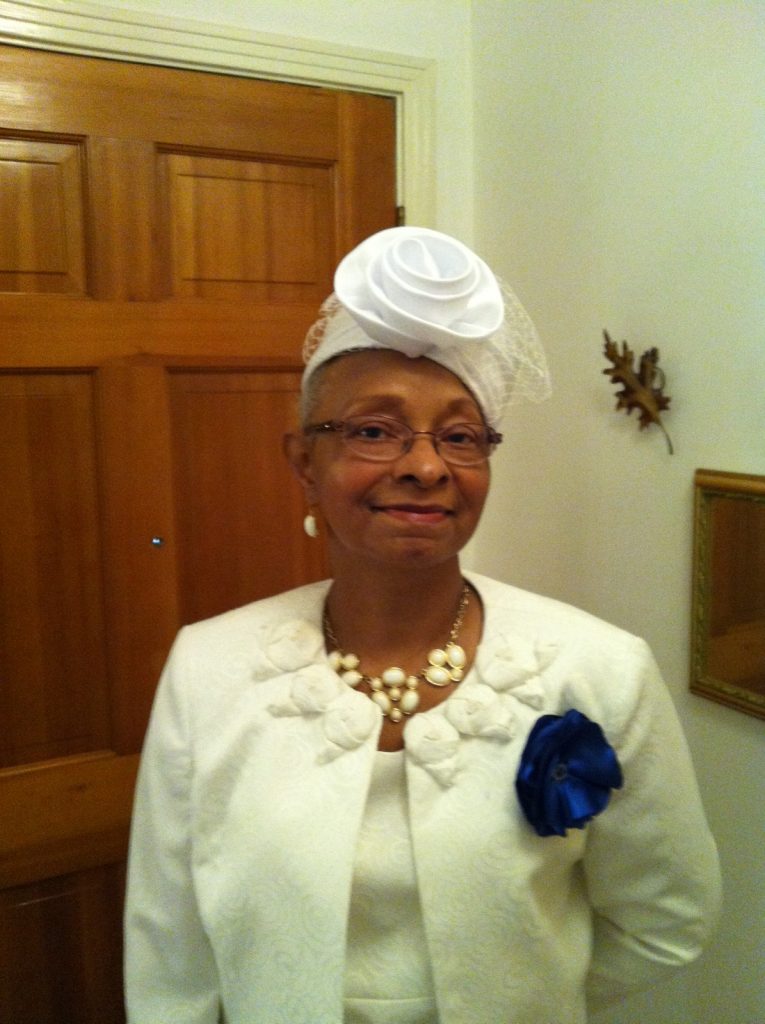 “Who can find a virtuous woman? For her price is far above rubies.” Proverbs 31:10 On Wednesday, February 1, 2017, a loving and compassionate member of the Jackson community transitioned to be with her heavenly father.

Betty Joyce Collins was surrounded by her family at Baptist Hospital when she peacefully joined the angels. She was born July 30, 1945 to the late Ira Dorsett Sr. and the late Annie Bell Dorsett in Mobile, Alabama. She was the fourth child of four children.

She was an educator. She taught Kindergarten students at Florence High School in the 1970s. She then began working at University of Mississippi Medical Center as an educational specialist. For twenty five years she worked with third year medical students.

Joyce was united in holy matrimony to Lee Marcus Collins November 25, 1967. They became the proud parents of two children, Keith and Sharon.

Joyce will forever be remembered by those who dearly loved her and by those whose lives she touched as an unselfish, thoughtful and loving woman.