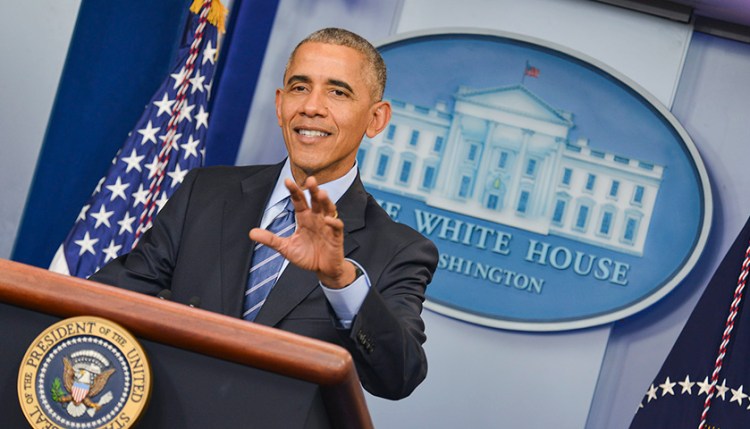 Historians agree that the Affordable Care Act will stand as one of President Obama’s greatest achievements during his tenure in The White House. (Freddie Allen/AMG/NNPA)

JACKSON, Miss. (AP) – The Republican-led Mississippi Legislature has resisted much of President Barack Obama’s agenda. But in a bipartisan gesture of goodwill, the state Senate is calling the Democrat “one of the most consequential presidents in recent history.”

Lawmakers have refused to expand Medicaid under Obama’s signature health care law, among other things. However, the Senate adopted a resolution Thursday saying the first African-American U.S. president “led the country through a serious economic crisis,” ended the Iraq war and enacted health care reform.

No senator opposed the resolution, although Republican Michael Watson of Pascagoula voted “present,” which counted neither for nor against. Some were absent, including at least two who had gone to Washington for Friday’s presidential inauguration of Republican Donald Trump.