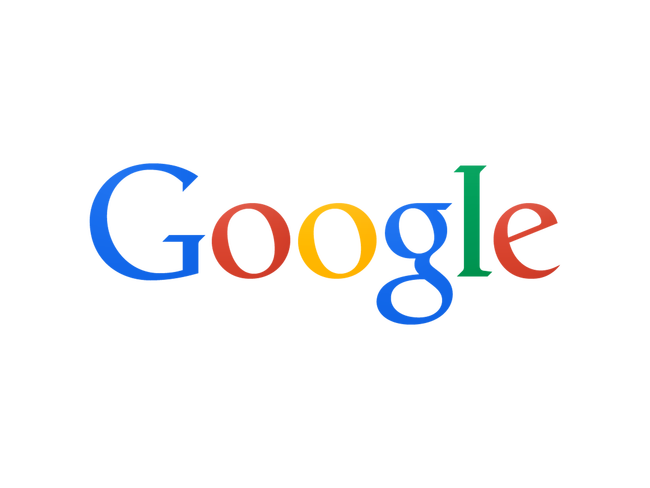 Hood wants a judge to order Google, a unit of Alphabet Inc., to stop the practice. The suit says Google could be fined $10,000 for every student account in Mississippi. With half the state’s school districts using Google’s email, calendar and other online services, that amount could top $1 billion.

Google sued Hood in 2014, saying Hood’s wide-ranging attempts to investigate whether Google was aiding music pirating and illegal drug sales were illegal. An appeals court ruled in April that Hood’s inquiry was legal.

AG: “Voter ID requirement will not be in place before November election”

Attorney General Jim Hood said Tuesday that despite being passed by Mississippi voters last year, registered voters will not have to show ID to vote in the upcoming November election. Hood said the reason for that being the Department of Justice has requested more information from the State before they rule on the proposed voter ID law. […]

Court: Hospital system will have to pay its own legal fees

PASCAGOULA, Miss. (AP) – Singing River Health System has lost its case in the 5th Circuit Court of Appeals against an insurance company that has been paying the hospital system’s legal fees in the court […]

LAUREL, Mississippi (AP) — A judge presiding over a lawsuit that challenges Mississippi Sen. Thad Cochran’s victory in a Republican primary runoff says he intends to finish the case before the November general election. But […]