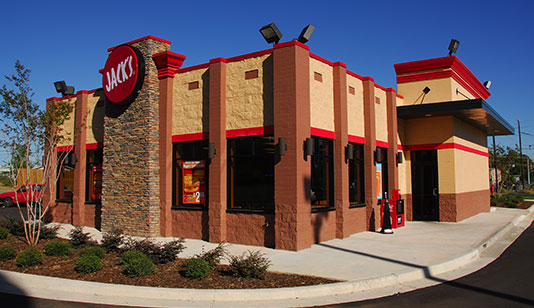 The Commercial Dispatch (http://bit.ly/2jgEWak ) reports that a Tupelo resident who may have received contaminated food contacted Police Chief John Lewis.

Tabatha Hollins of New Hope first aired her 16-year-old daughter’s story about a Dec. 7 incident in a Facebook post. Hollins says her daughter was fired Tuesday for reporting the incident. Hollins says the restaurant told her daughter she was terminated for making a false report.

Hollins says her daughter recorded another employee admitting to the act.

COLUMBUS, Miss. (AP) – An inmate who escaped a Mississippi jail in September has been captured nearly seven months later, in Georgia. News outlets cite a release from the sheriff’s office in Lowndes County, Mississippi, […]

COLUMBUS, Miss. (AP) – Columbus police say firefighters called to a grass fire found a burning car – and when the fire was out, they found a man’s body near the car. Lowndes County Coroner […]