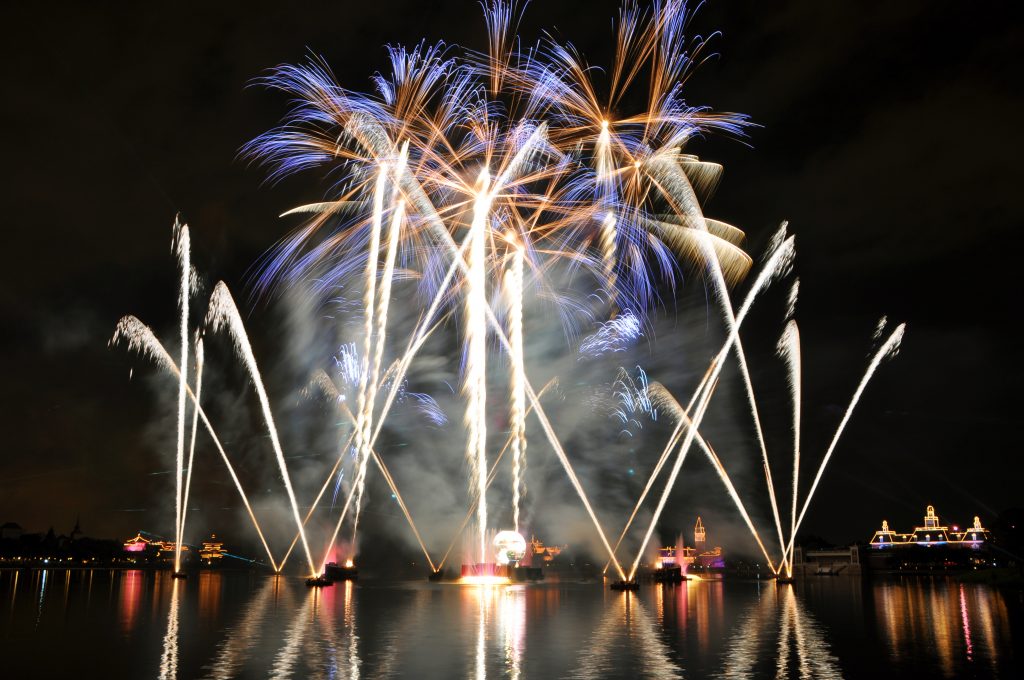 Fire officials are issuing safety warnings to try and head off house and brush fires that may occur with careless use of the pyrotechnics.

The Clarion-Ledger reports (http://on.thec-l.com/2iMvnQn ) that New Year’s fireworks have been responsible for some notable fires in Mississippi.

Last New Year’s Day, a Lamar County fireworks stand burned down due to people using fireworks near the building.

George Stevens, Lamar County fire coordinator, remembers another freak fire that occurred on New Year’s Eve in 2003 at a home in a subdivision. He said a bottle rocket was shot into a house and set the Christmas tree on fire, which then set the home ablaze.