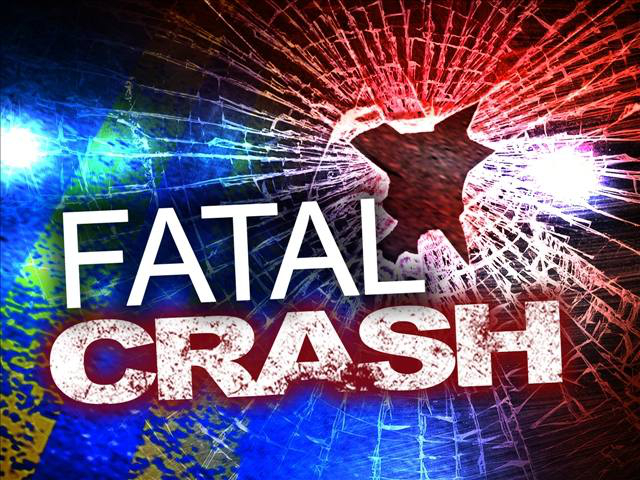 MADISON, Miss. (AP) – Authorities say a wrong-way driver is suspected of causing a head-on collision in Madison that claimed the life of a motorist.

Authorities say 40-year-old Jason Bradley Busby of Clinton died Wednesday after his 2016 Nissan Maxima was struck by a Volkswagen Passat.

Madison police Capt. Kevin Newman tells the Clarion-Ledger (http://on.thec-l.com/2imTPnd ) that the Volkswagen was traveling the wrong way on Interstate 55.

The Jackson newspaper reports that the driver of the Volkswagen was in critical condition at University Medical Center.

The crash remained under investigation.

JSU president Meyers responds to opposition to expansion into Madison

However, not everyone is excited about the planned expansion. Tulane University issued a letter to Higher Education Commissioner Hank Bounds and the College Board asking the board to rescind the approval of JSU’s plans to open a Madison campus this summer…. […]

TUNICA, Mississippi (AP) — The Mississippi Gaming Commission’s new director of investigations died Wednesday after he was shot during a training exercise at the agency’s office in Tunica County. John Gorman of Madison was pronounced […]