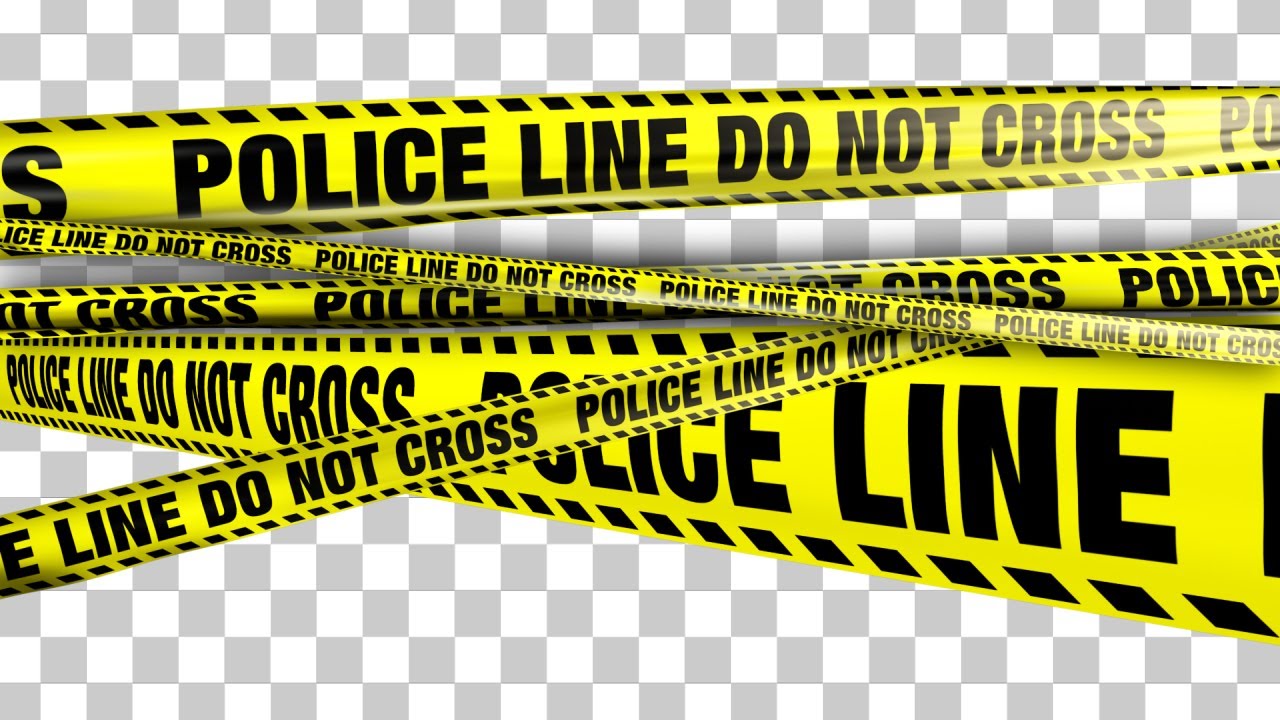 GULFPORT, Miss. (AP) – Authorities say a man was stabbed multiple times as he tried to stop a robbery at a store in Gulfport.

The Sun Herald reports (http://bit.ly/2gIqulR ) a man entered a Dollar General store on Thursday morning, threatened the cashier with a knife and took money from the register. Harrison County sheriff’s Lt. Coley Judy says a man attempted to stop the robber and was stabbed several times before the robber got into a car and fled.

The wounded Samaritan was taken to a hospital. Authorities arrested two suspects in the crime.

Mississippi man grateful for his time in Nebraska prison

December 30, 2014 Online Editor News, The Buzz Comments Off on Mississippi man grateful for his time in Nebraska prison

LINCOLN, Nebraska (AP) — Nebraska inmate Michel Ellington, who committed two robberies and has a parole hearing later this week, says he is grateful for his time at the Community Corrections Center in Lincoln. “If […]

Police: Man sleeping in drive-thru had pills, pipe and gun

GULFPORT, Miss. (AP) – The drive-thru lane of a Sonic Drive-In is no place to fall asleep, particularly if drugs are in plain sight inside your car. Police in Gulfport, Mississippi say officers found 24-year-old […]

HATTIESBURG, Mississippi (AP) — Hattiesburg High School will not face any penalties for its part in a fight that occurred moments after the Tigers’ 38-31 victory over Gulfport last Friday at Hattiesburg. The Mississippi High […]