Stewpot Community Services (pictured above), located at 1100 West Capitol Street in Jackson, was transformed into a 5-Star eating facility for a day for the homeless, Nov. 20.

“We have been working on this for about six months,” Hicks said. “It’s something that we wanted to do as an expression of love.” Jackson Foodies Group is nearly 5,000 members strong and daily they engage in commentaries on food and their dining experiences in Jackson. “We’ve had a tremendous impact on local restaurants and the local economy in metro Jackson, and we wanted to share what we do everyday with the less fortunate,” Hicks said. Hicks enlisted the help of Jackson’s ambassador of restaurants Jeff Good and the culinary skills of Chef Nick Wallace, together, the event came to life.

“Once, I called Nick and Jeff, they bought into our vision and today we saw the fruits of our labor,” Hicks said. Good enlisted the help of his business partner and an array of who’s who in the resturant industry including Chefs Dan Blumenthal, Grady Griffin and Mitchell Moore, together, they provided a team of expert servers to train volunteers in an effort to provide a first class experience. “I firmly believe that working together really works,” Good shared. “Today showed the strength of our community and the spirit of Jackson. A spirit of love, service, and a commitment to each other,” Mitchell said.

Wallace created a four-course meal that included; a sweet potato soup, caesar salad, the guests’ choice of a smoked cornish hen or braised short ribs and the final course done by Campbell’s Bakery was an amazing pumpkin campfire dessert. Transforming the space used wasn’t an easy undertaking. “I knew I wanted our guests to feel special, Hicks said. “I knew we wanted them to walk away feeling as if they had been out on the town.”

“What a great way to kick off this season of thanksgiving,” Hicks added.

“We gave this event our all, we served our guests from our hearts, we shared stories and tears, but in the end we were the ones being blessed to be able to share with and learn from the most vulnerable in our population. We certainly gained more than we gave – to see the looks on our customers’ faces was soul-stirring. We must always see people for who they are, not what their circumstances may have become.” 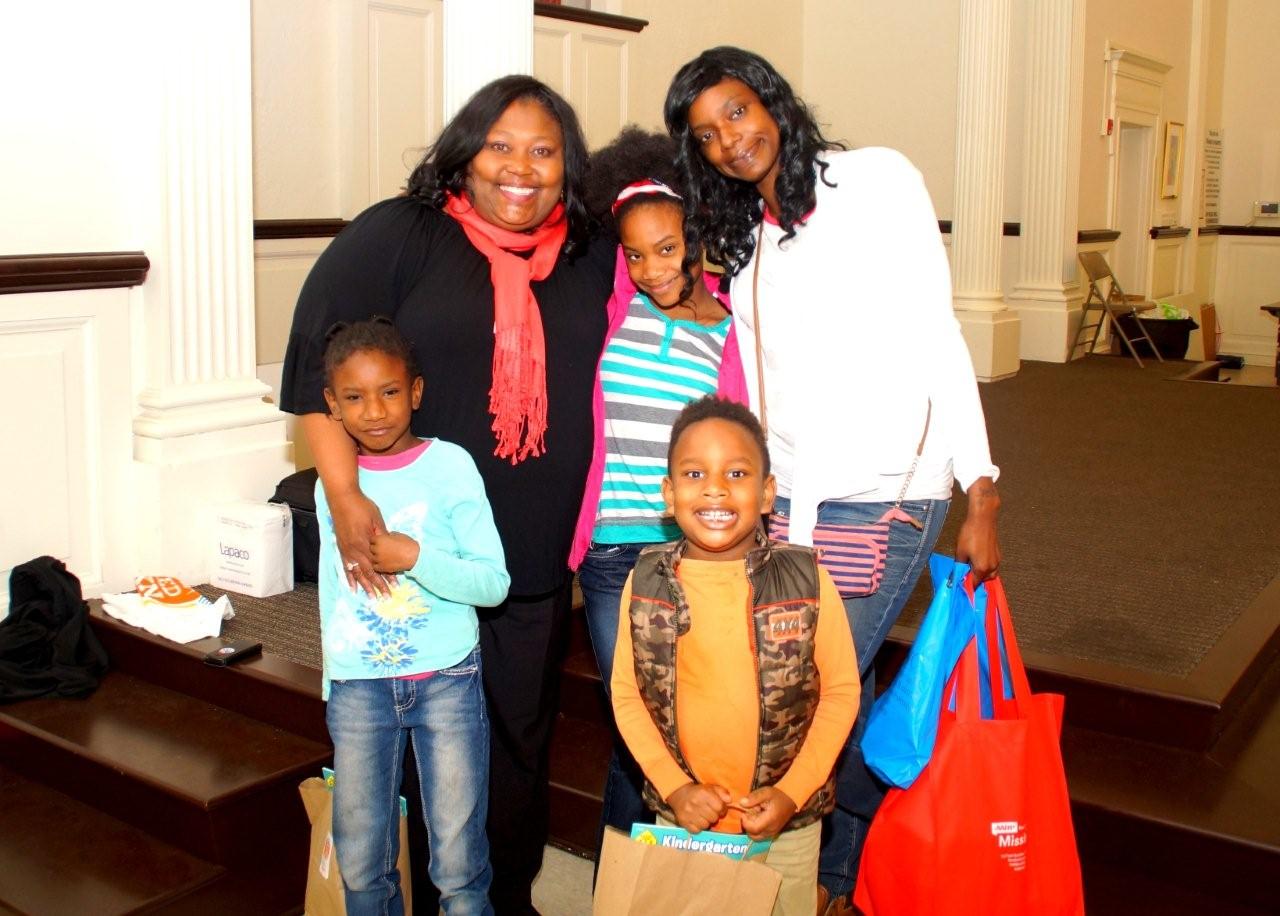 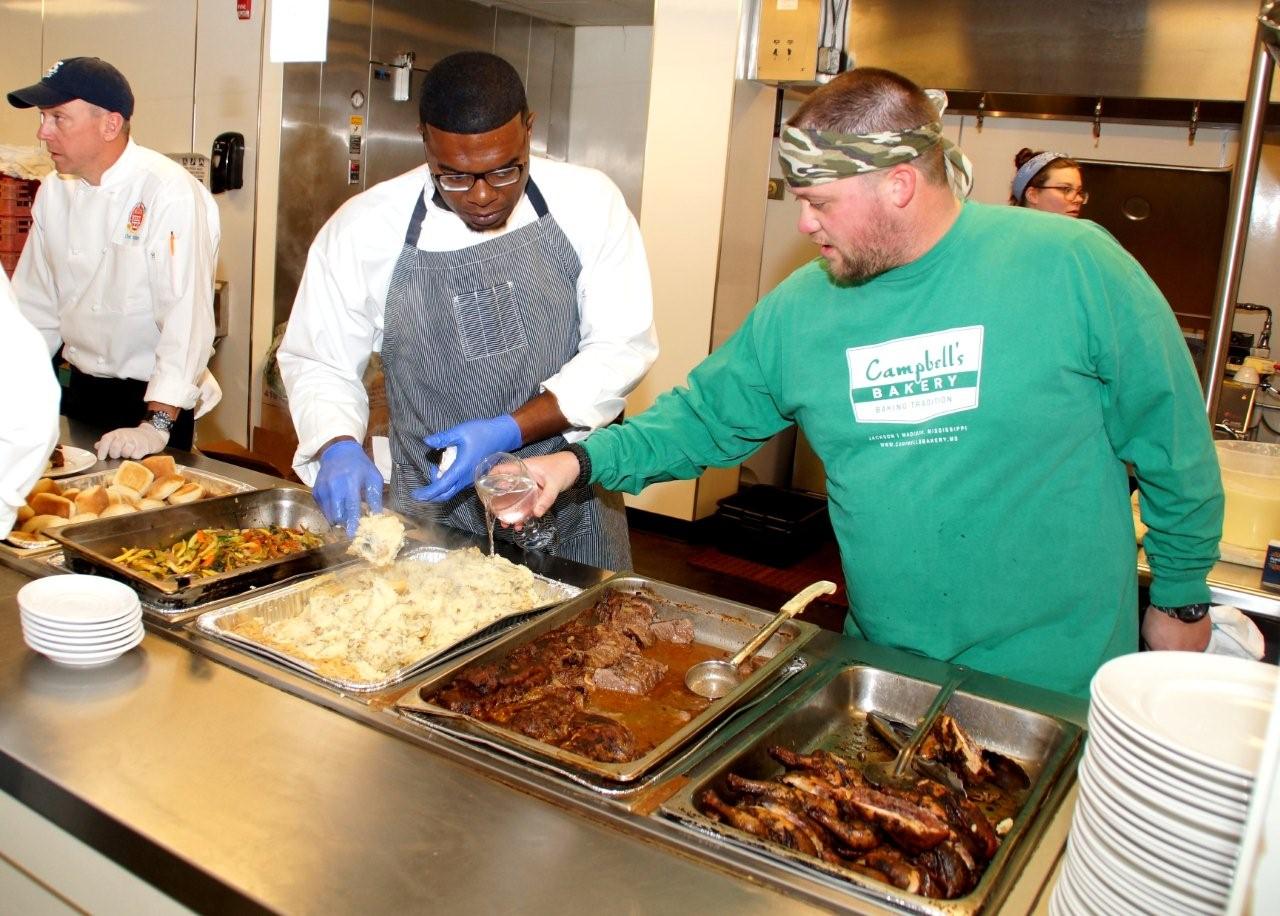 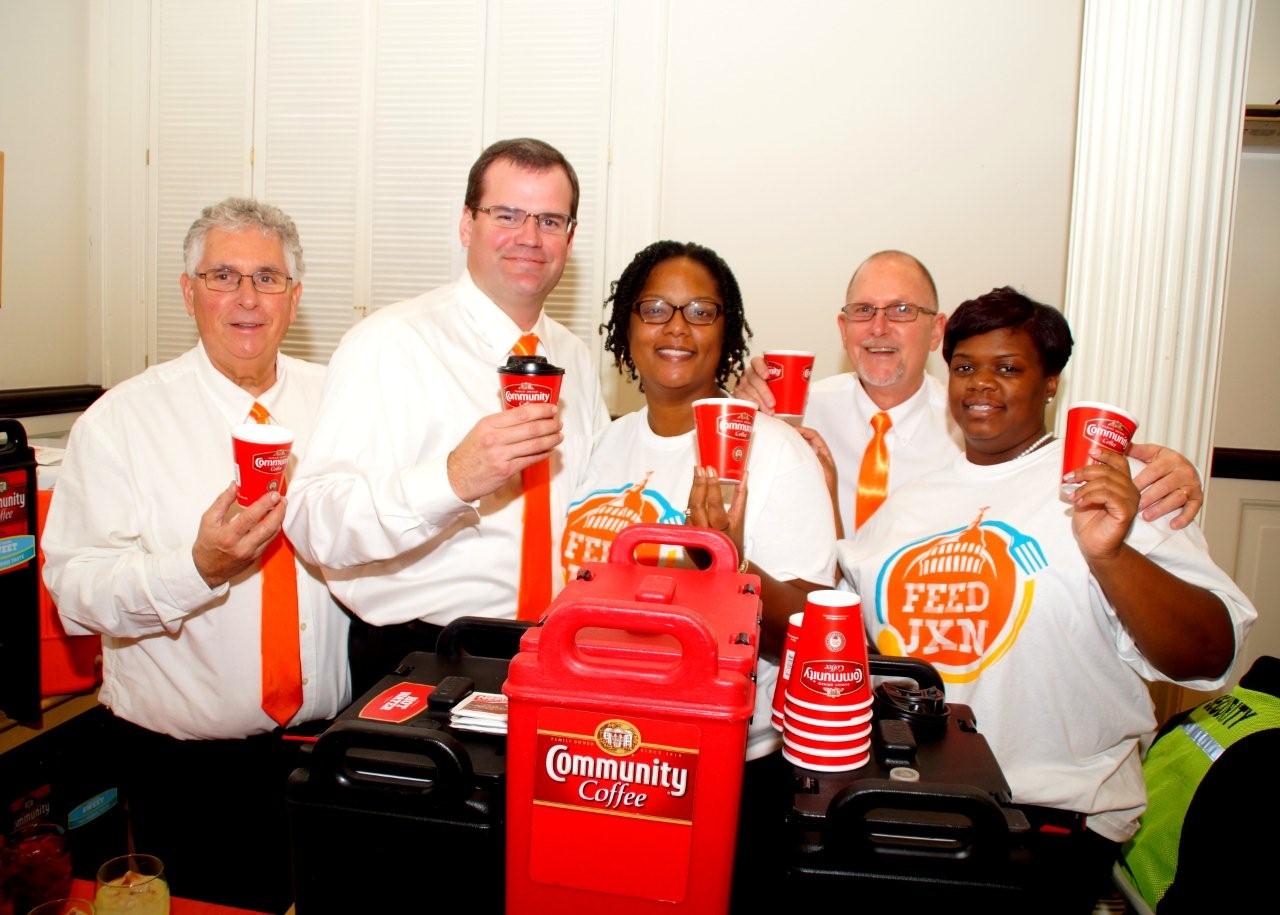 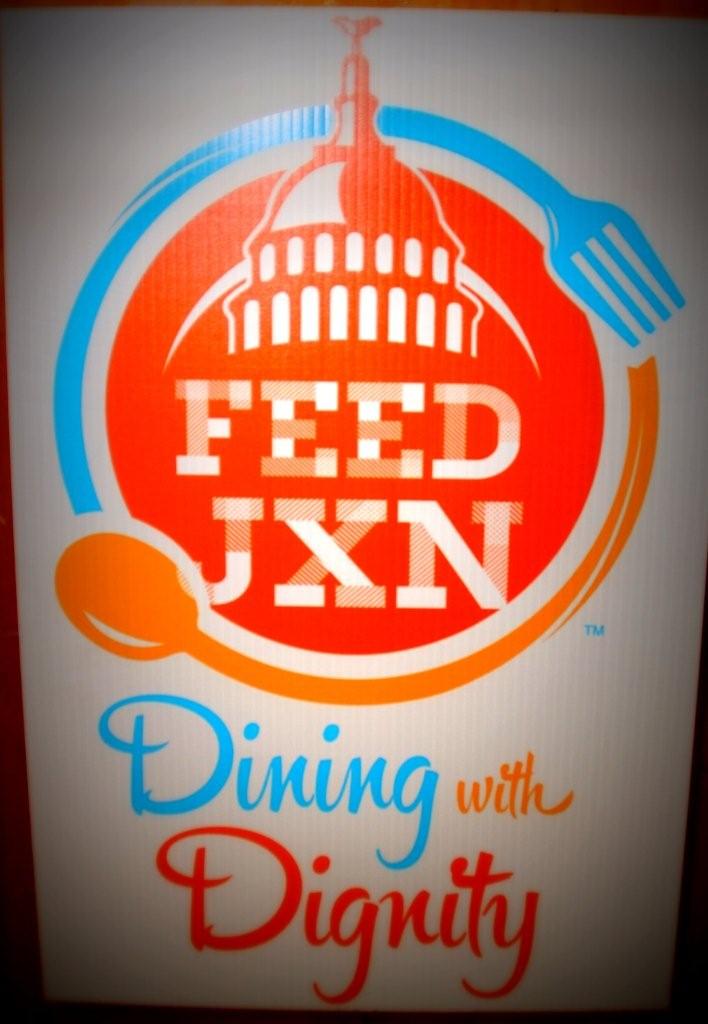