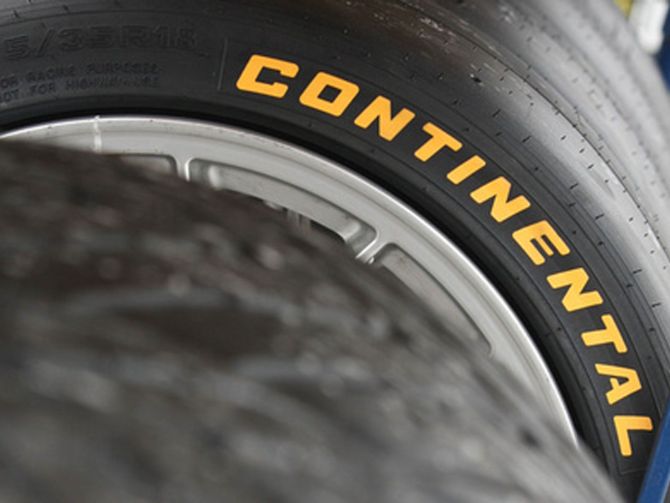 But U.S. Rep. Bennie Thompson added his voice at the ceremonial groundbreaking Thursday to those concerned about steering as much of the construction work as possible to local and minority-owned businesses.

The plant is supposed to grow to employ 2,500 workers. State and local governments pledged at least $650 million in cash and tax breaks to lure the German conglomerate to Hinds County.

However, Continental hired a Georgia company to clear the trees, its first major contract, setting off concerns that Mississippi contractors won’t benefit from the construction. Thompson, a Democrat, is urging state and local governments to ensure local businesses get a shot at the work.