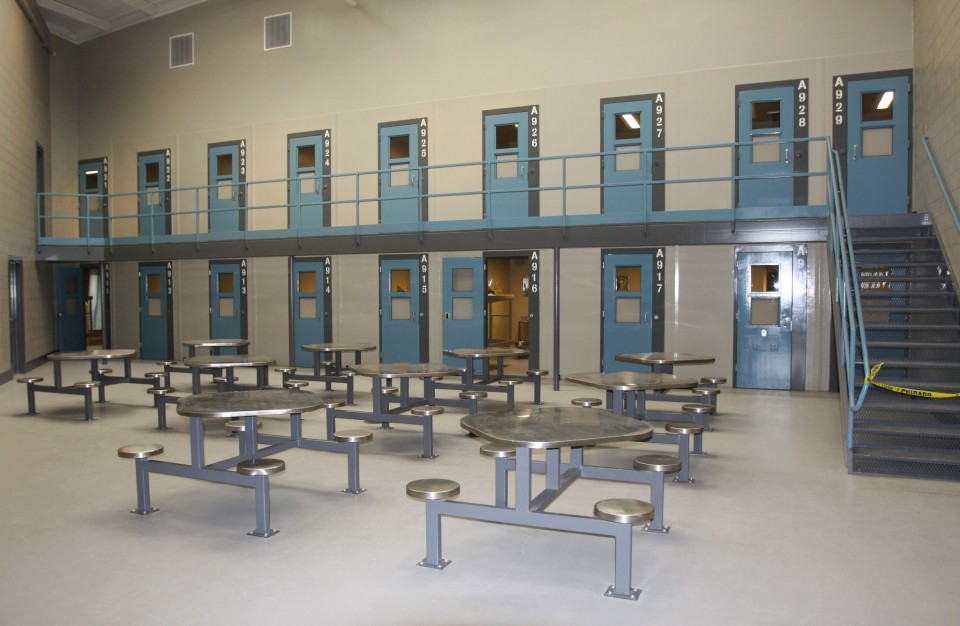 PASCAGOULA, Miss. (AP) – Two former deputies are accused of having sex with inmates while working at the Jackson County jail.

Both men were working as corrections officers at the jail during those times. Davis was arrested Monday, and Jenkins turned himself in to authorities Tuesday.

Ezell says Davis had worked with the department for 11 years.

It’s unclear if the men have attorneys.