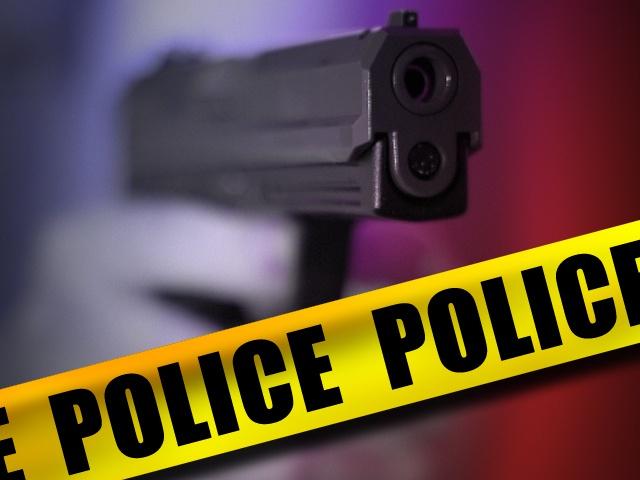 D’IBERVILLE, Miss. (AP) – State authorities will investigate after a Mississippi deputy shot the driver of a stolen truck after a chase. Jackson County Sheriff Mike Ezell tells news outlets the shooting happened Monday night. Ezell says a chase that began in Jackson County ended in D’Iberville. D’Iberville Police Chief Wayne Payne says after crashing into several vehicles, the truck stopped and shots were fired. Payne says the driver and the driver of another car were taken to a hospital. Their conditions were unknown.

TUPELO, Miss. (AP) – Lee County election officials will deploy new technology during the Nov. 8 presidential election. At the request of Circuit Clerk Camille Roberts, paper poll books will be phased out in favor of electronic poll books. The Northeast Mississippi Daily News reports these electronic poll books are already on hand in the circuit clerk’s office. Most poll workers who will use the tablet-like devices have already been trained.

GULFPORT, Miss. (AP) – Authorities in Gulfport have identified a woman whose body was found last month on the bank of Bayou Bernard. Local news agencies report that officials say 36-year-old Priscilla Earl’s body was discovered by fishermen near the Kremer’s Landing boat launch on Sept. 27. Investigators aren’t sure how she ended up there, and say she was not reported missing before she was found. Earl was identified through DNA and her tattoos.