On a day when Mississippi Valley State legend Jerry Rice came back to the Magnolia State and gave the Delta Devils a pre-game talk it seemed, early on, that the Tigers would be ripe for a loss after sitting atop the SWAC Eastern Division for a week. By the 7:38 mark in the second quarter, MVSU had built a 14-3 lead over the Tigers. However, JSU reclaimed the momentum and scored the final 14 points of the game. JSU finished with 360 total offensive yards and MVSU recorded 254 total yards. All of the scoring took place in the first half.

The Delta Devils scored the first points of the game when Booker Chambers hauled in a 17-yard touchdown pass from Austin Bray. The Tigers got on the scoreboard at the 25 second mark in the first quarter on a 28-yard Christian Jacquemin field goal, cutting Valley’s lead to 7-3. The score capped a 10-play, 80-yard drive that lasted 3:11. The Delta Devils scored their last points of the game at the 7:38 mark in the second when Bray capped off a six-play, 72-yard drive with a three-yard run, making the score 14-3. The Tigers scored the final two touchdowns in the second quarter.

JSU used its jumbo package after getting into the red-zone. Nickolas Davis, a 6-3, 275 pound offensive lineman served as the Tigers’ lead blocker and led Joshua Bates in for a one-yard score. The play capped a six-play, 74-yard drive. The drive was sparked by runs of 21-yards by Bates and 32-yards by Jordan Johnson. Dan Williams made an amazing one-hand catch in the end zone to cap the scoring. Jordan Johnson had a run of 25-yards and Williams hauled in a 39-yard pass to set up the score.

All-American Javancy Jones forced and recovered a Thomas Stokes fumble on the Mississippi Valley State 42 yard line, which led to the go-ahead touchdown of the game for JSU – a one-hand grab by Dan Williams in the end zone.

The Tigers return to action Oct. 15, when JSU hosts Southern in SWAC action. 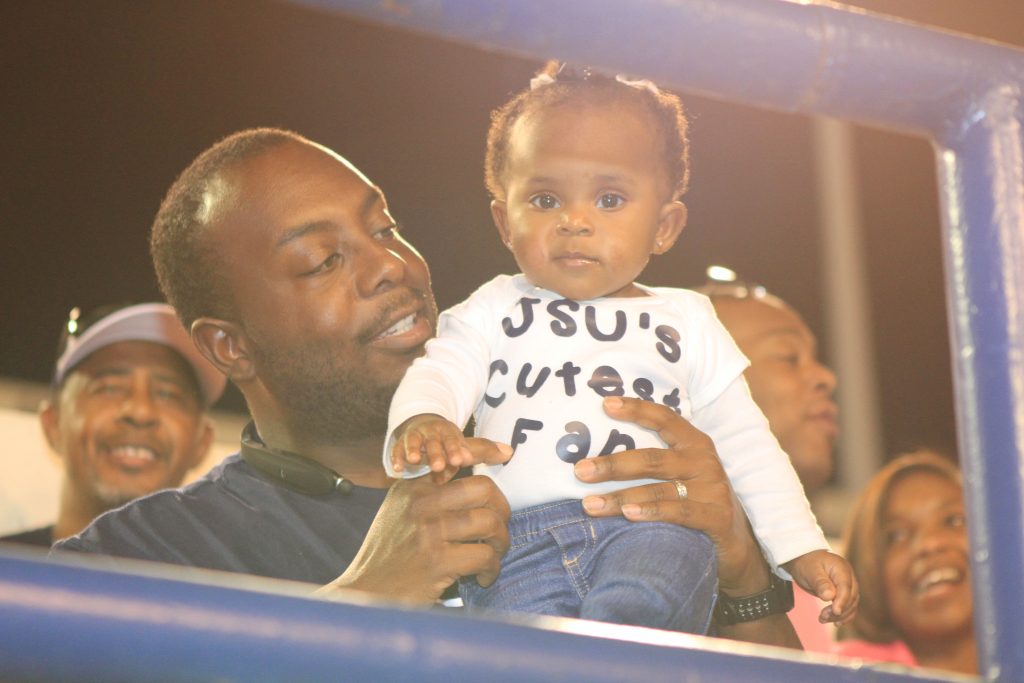 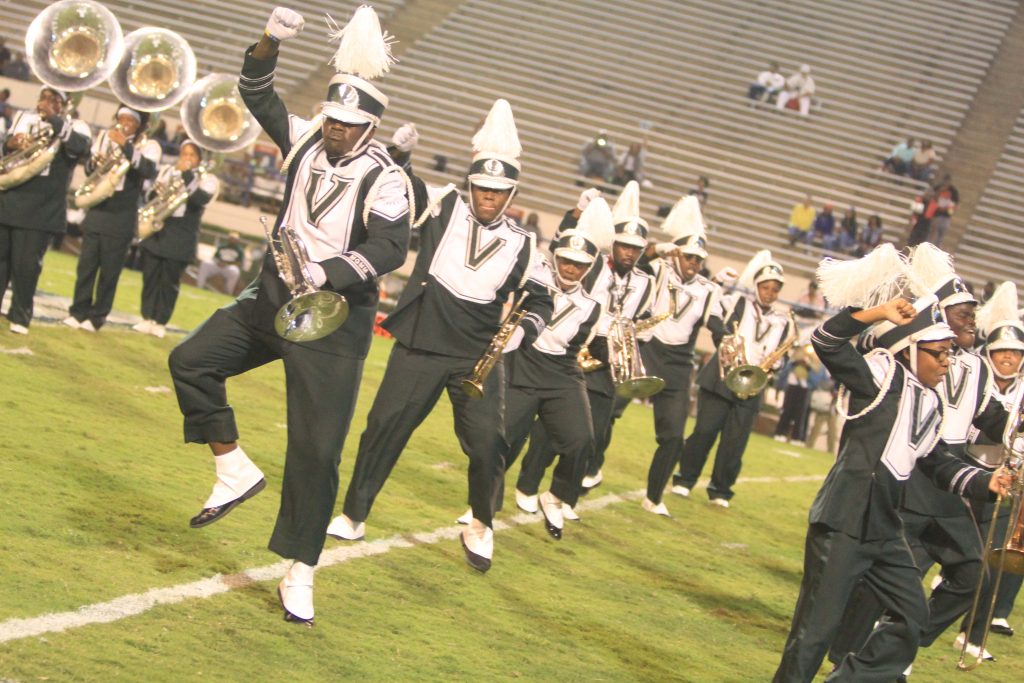 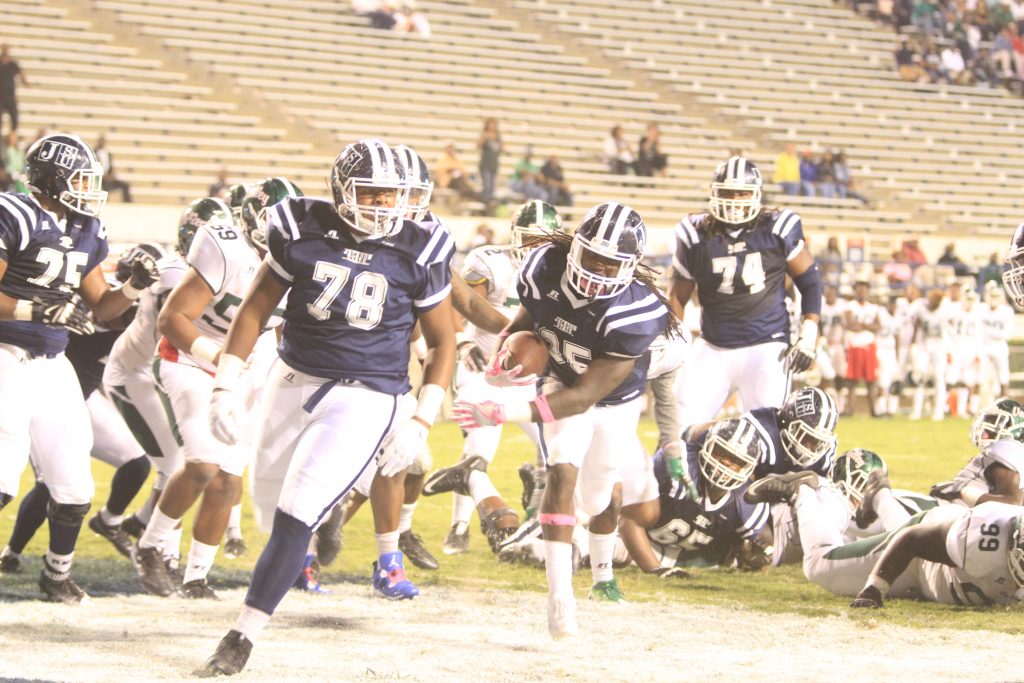 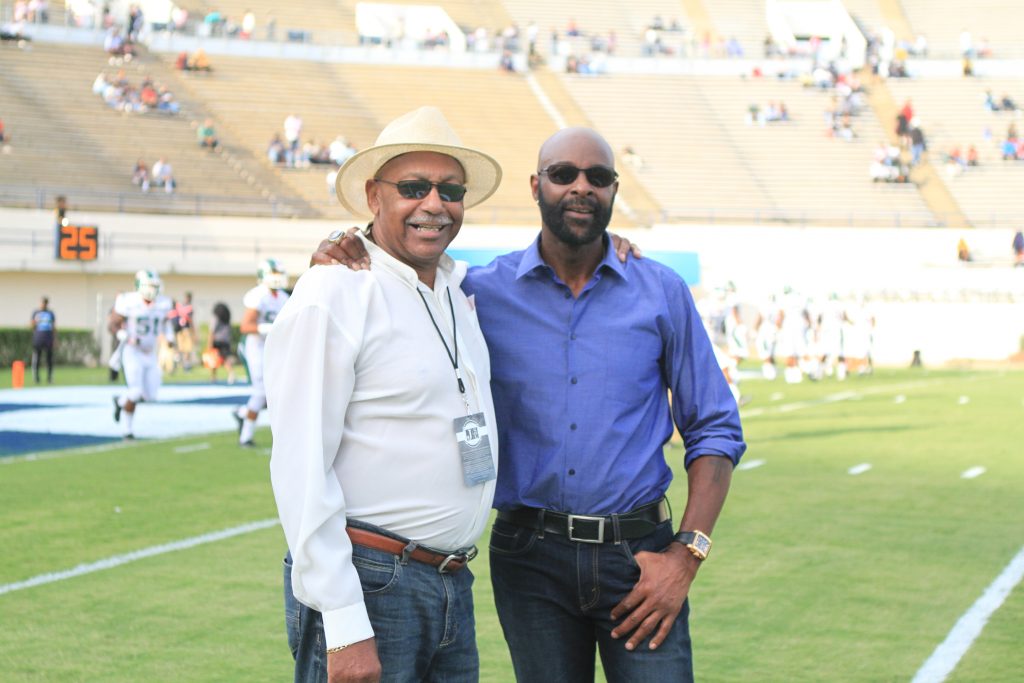 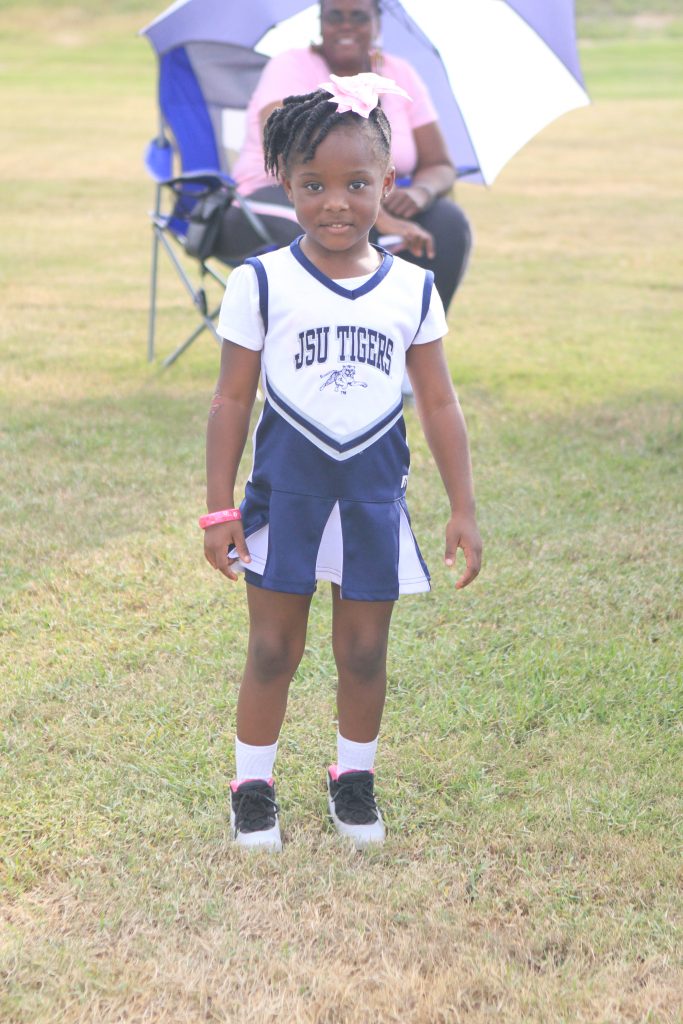 Jackson native and United Healthcare want everyone to ‘reclaim’ their health

Author holds book signing at The Penguin By Gail M. Brown Editor Michelle Gourdine, M.D. will be the first to tell you that she is no stranger to Jackson. “I grew up here, right down […]

JSU’s open letters to the community

Jackson State University alumni speak up and out regarding news coverage in two open letters to the community.