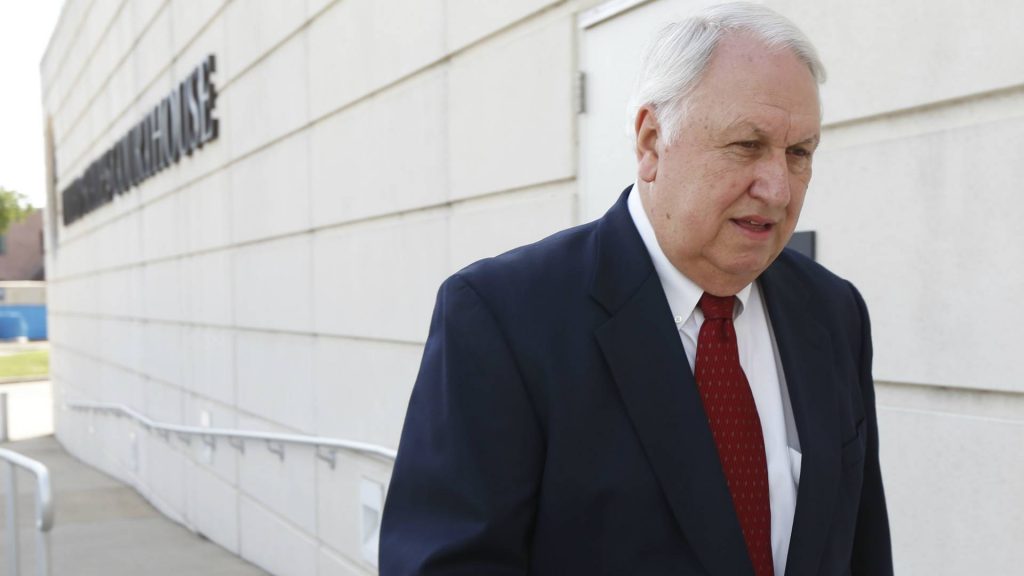 Irb Benjamin has filed notice through his lawyer that he plans to plead guilty Oct. 18 before U.S. District Judge Henry T. Wingate.

The indictment against Benjamin charges that he bribed Epps in exchange for contracts at two prison work centers, as well as consulting contracts with county jails in Alcorn, Washington and Chickasaw counties.