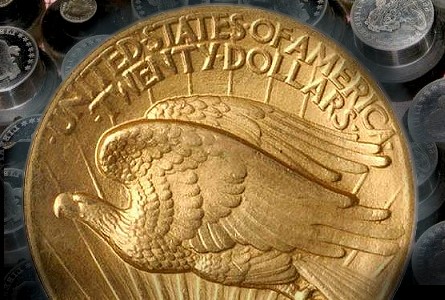 HATTIESBURG, Miss. (AP) – Thirteen Forrest County companies will be the beneficiaries of tax exemptions for the next five to 10 years. The Hattiesburg American reports the Forrest County Board of Supervisors approved the exemptions for the companies, which include Kohler Co., Western Container Corp., Mar-Jac Poultry and Mississippi Tank Co. Todd Jackson, business development director with the Area Development Partnership, said the companies employ more than 2,800 workers with a $95 million payroll.

BAY ST. LOUIS, Miss. (AP) – A citizen’s group plans to argue school district consolidation before the Bay St. Louis City Council next week. It’s a move they say will save the county millions of dollars. The Sun Herald reports Ron Thorp with the Hancock County Alliance for Good Government is spearheading a campaign to save taxpayer money by combining the Bay-Waveland and Hancock County school districts into one.

OCEAN SPRINGS, Miss. (AP) – A quirk that Ocean Springs officials say involves leap years is giving city employees an extra paycheck this year, but the workers won’t notice. When the Board of Aldermen met to approve the budget last week, The Sun Herald reports they listed the extra paycheck as a sort of bonus for employees. City Clerk Shelly Ferguson says it won’t feel like a bonus, because workers get paid every two weeks.

JACKSON, Miss. (AP) – The state Department of Education and Mississippi State University are working together to add computer science education to elementary and high school across the state. Dozens of schools have […]