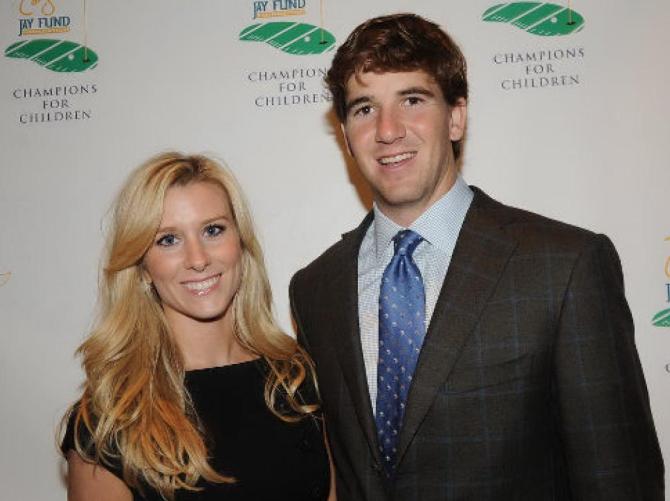 The Center announced the donation by Manning and his wife, Abby, in a news release Tuesday.

The Center is trying to raise $100 million to expand the neonatal intensive care unit, add more pediatric ICU rooms and surgical suites and create an imaging department geared toward children.

The quarterback says he and his wife joined the fundraising campaign because they “want the very best for the children in Mississippi.”

Manning is a longtime supporter of UMMC’s children’s programs.

The $100 million fund-raising campaign is the largest in UMMC’s history. It kicked off earlier this year.