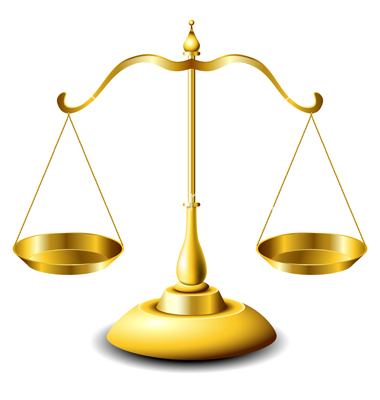 (AP) A grand jury has ruled three Mississippi police officers were justified in the fatal shooting of a 37-year-old man whose weapon turned out to be a BB gun.

Biloxi Police Chief John Miller said Wesley Sheppard shot out a window in a vehicle with children inside and refused police orders to drop his weapon March 10. Police said Sheppard was standing on a bridge as he fired.

Miller said Thursday that Sheppard was hit by two bullets from about 50 yards as the three officers fired.

He identified them as Sgt. Will Hipple and patrol officers Lance Miller and Matthew Boone. Lance Miller is not related to the police chief. The chief said Hipple and Boone are white, and Miller is black. The victim in the shooting was white.

Miller released details of the shooting after the Harrison County grand jury ruled Monday the officers’ actions were justifiable.

A three-paragraph document concluded: “After full and deliberate consideration of all the facts and circumstances leading up to the March 10, 2016, shooting of Wesley Alan Sheppard, and the circumstances as they existed at the time of the shooting, the Grand Jury finds no criminal conduct on behalf of the officers involved from the Biloxi Police Department and further finds their actions were appropriate.”

“Our department has a very strong policy in these types of encounters and the officers followed that policy,” Miller said.

After the shooting, the officers were placed on administrative leave.

“Once our internal investigation was complete and there was no evidence the officers violated policy, they were allowed to return to work,” Miller said

Miller said he was pleased the grand jury found no fault on the part of his officers. He said they have a combined experience of 30 years.

The Mississippi Bureau of Investigation was called in to investigate the shooting and their reports were submitted to the grand jury. The Gulfport Police Department’s crime scene unit gathered the evidence.

By EMILY WAGSTER PETTUS Associated Press JACKSON, Miss. (AP) – A city that relies heavily on tourism is joining several other local governments in abandoning the Mississippi flag because it contains the Confederate battle emblem. […]