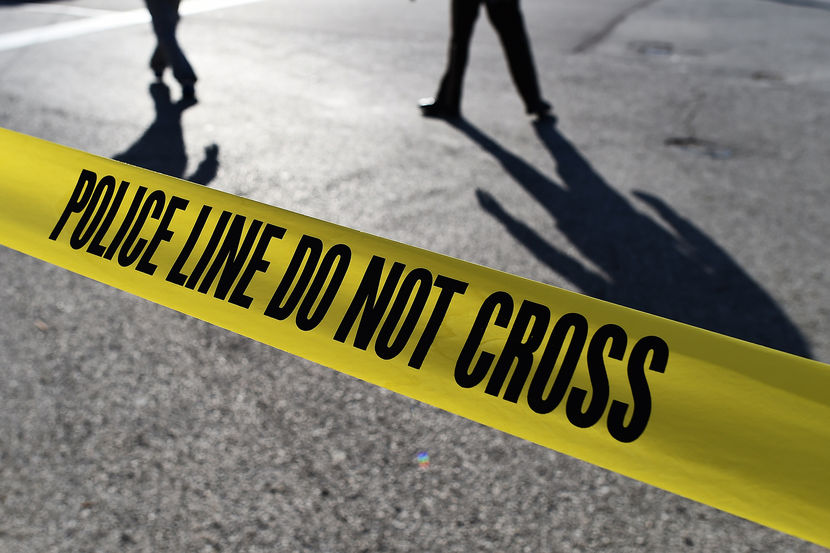 MENDENHALL, Miss. (AP) – Officials say a man who fatally shot his estranged wife and then turned the gun on himself Saturday is not dead as first reported. Sheriff Donald O’Cain tells The Clarion-Ledger Danny Harris shot Shonda Harris about 2:40 p.m. outside the Dry Ridge Missionary Baptist Church following a funeral for a friend of Shonda Harris. O’Cain says Shonda Harris died at the scene.

JACKSON, Miss. (AP) – New figures show Mississippi’s economic growth trailed the national average in 2015, although that was an improvement over 2014’s contraction. Gross domestic product numbers released Tuesday by the federal Bureau of Economic Analysis try to measure all of the economic output of each state.

HATTIESBURG, Miss. (AP) – Taxes may be going up slightly for residents in the Forrest County Agricultural High School District, while residents of the Petal School District might see a decrease. The Hattiesburg American reports the high school district is asking for a 4 percent increase in its millage. Petal School District may decrease its tax rate. District budget manager William Wheat said that would save the owner of a house worth $100,000 about $59.

BILOXI, Miss. (AP) – On the day Harrison County supervisors OK’d tax breaks for a $450 million project at the state port, it also approved breaks for smaller projects. Metadyne Gulfport will be exempt from personal-property taxes, about $14,000 a year, for five years. Metadyne makes carbide bits for the mining, construction and other industries.

COLUMBUS, Miss. (AP) – The state Ethics Commission has imposed a $500 fine on Columbus Mayor Robert Smith after finding that he violated a Mississippi Open Meetings Act last year. The Dispatch (http://bit.ly/1Tithix) reports the […]