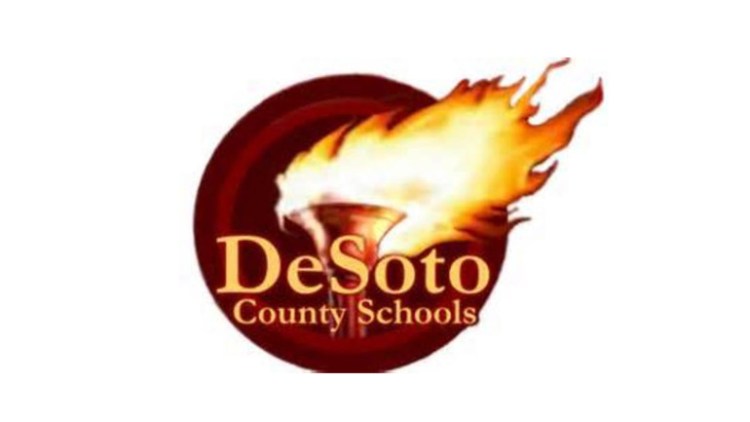 HERNANDO, Miss. (AP) – A coalition of racial justice groups, including one involved in a civil-rights complaint against DeSoto County schools, is calling for “decisive action” to end what it calls persistent racial disparities in student discipline. The Commercial Appeal reports the groups issued the call this week following the release of new data by the Department of Education’s Office of Civil Rights. The school system, Mississippi’s largest, denies the charges

JACKSON, Miss. (AP) – Jackson residents have received notice that the city recently violated a drinking water requirement in regard to its treatment methods. Public Works Director Kishia Powell tells The Clarion-Ledger the facility’s corrosion control had not been “optimized,” which explains the technique violation under the National Primary Drinking Water Regulations.

BILOXI, Miss. (AP) – An arraignment is set for Monday for a former Biloxi firefighter accused in the shooting death of a Waffle House waitress. A grand jury indicted 45-year-old Johnny Max Mount on a charge of first-degree murder in the Nov. 27 killing of Julie Brightwell.

COLUMBUS, Miss. (AP) – Columbus residents might get some visitors from the city during the next few weeks. The Commercial Dispatch reports the city is conducting a random survey of residents within city limits to determine what sort of homes people want. The city says the data collected through the survey can be used to focus efforts on future grants or developments.