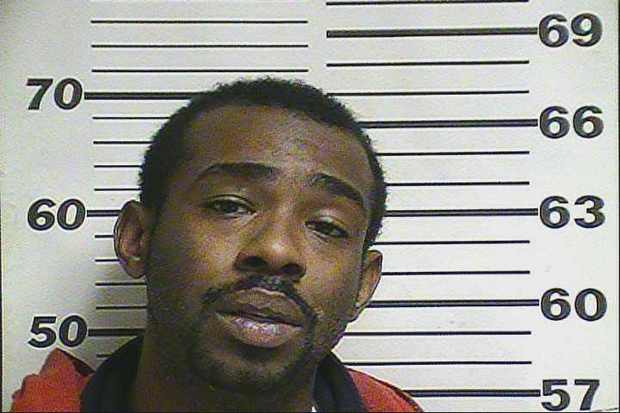 GULFPORT, Miss. (AP) – A 24-year-old man wanted on a charge of capital murder related to a 2015 Gulfport homicide has been extradited from New Mexico to Mississippi. Police spokesman Damon McDaniel said in a news release D’Juan Holloway, of Gulfport, is being held in the Harrison County without bond.

PEARL, Miss. (AP) – A man has died after being shot in what Pearl police say appears to be an act of self-defense. Multiple media outlets report 25-year-old Justin Jenkins was found shot to death Tuesday inside his home at the Southern Gardens Mobile Home Park. Pearl police spokesman Capt. Brian McGairty says Jenkins’ wife called 911, saying she had shot her husband in the head. She was taken into custody for questioning and later released.

BILOXI, Miss. (AP) – Shrimp season opens Monday in Mississippi waters. WLOX-TV reports that the recreational and commercial season will open at 6 a.m. on June 6. Shrimp season north of the Intracoastal Waterway will close at midnight on Dec. 31. It will close at that same time on April 30, 2017 south of the waterway.

JACKSON, Miss. (AP) – Siemens Industry, Inc. is being sued over problems with Jackson’s water meters and contract negotiations. Multiple media outlets report M.A.C. and Associates LLC filed a $37 million lawsuit Tuesday against the engineering company based on a contract of work for the city’s water infrastructure project. MAC and Associates says Siemens did not hold up to its full commitment of the project.

GULFPORT, Miss. (AP) – Federal regulators have opened an investigation into the estimated costs and schedule of Mississippi Power Co.’s overrun-plagued $6.7 billion Kemper County power plant being built in Mississippi. In a filing Thursday […]

JACKSON, Miss. (AP) – A defense attorney says he expects a Mississippi prosecutor to reduce the second-degree murder charge against a man arrested last week when his 8-month-old daughter died after being left in a […]