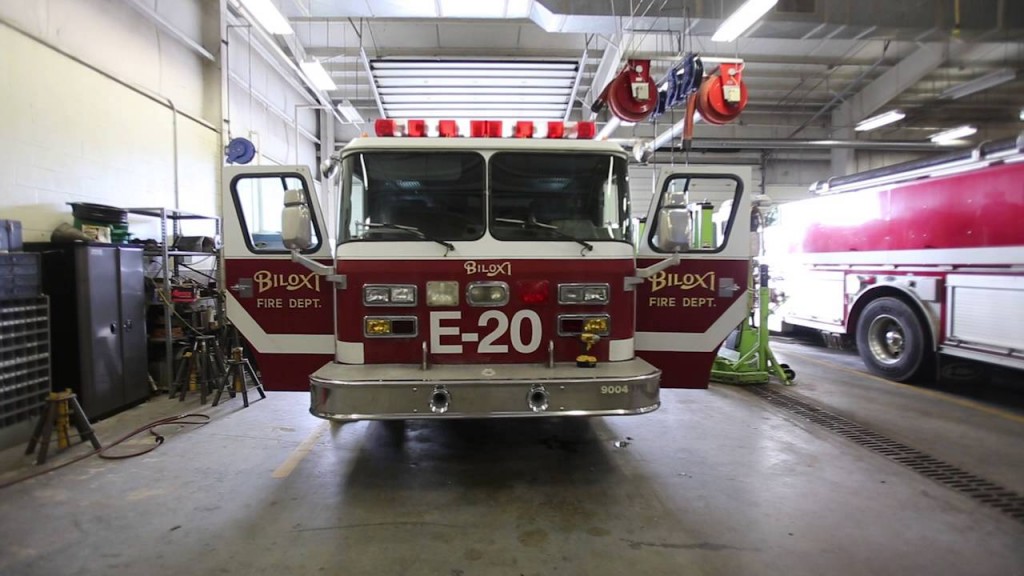 BILOXI, Miss. (AP) – A Harrison County grand jury has indicted a former Biloxi firefighter on a first-degree murder charge in the shooting of a waitress who had asked him not to smoke. Assistant District Attorney Crosby Parker tells The Sun Herald (http://bit.ly/1rQgFIG) that 45-year-old Johnny Max Mount will be arraigned the week of June 6. Mount is accused in the slaying of Julie Brightwell, who was shot to death Nov. 27.

JACKSON, Miss. (AP) – Mississippi Gov. Phil Bryant has vetoed a bill that would have given the state Department of Education one more year of flexibility in how it fills some jobs and grants pay raises to some employees. Bryant says the department has given “handsome” raises to some in administrative jobs. However, the department says most of the raises were mandated by lawmakers.

GULFPORT, Miss. (AP) – A 24-year-old man wanted on a charge of capital murder related to a 2015 Gulfport homicide has been extradited from New Mexico to Mississippi. Police spokesman Damon McDaniel said in a […]