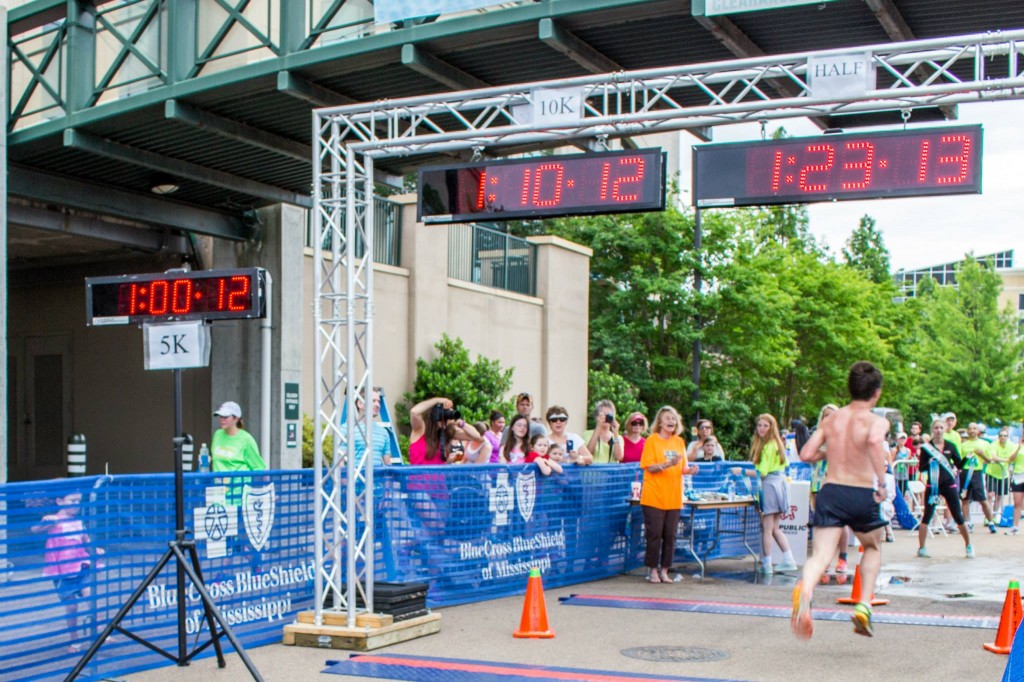 RIDGELAND, Miss. (AP) – A woman who collapsed while running a race in Ridgeland has died.

Neal says medical personnel responded to the scene and initiated CPR. Stamps was then transported to a hospital where she was pronounced dead.

The Magnolia Meltdown is listed as a half marathon, a 10K, a 5K and a one-mile race.