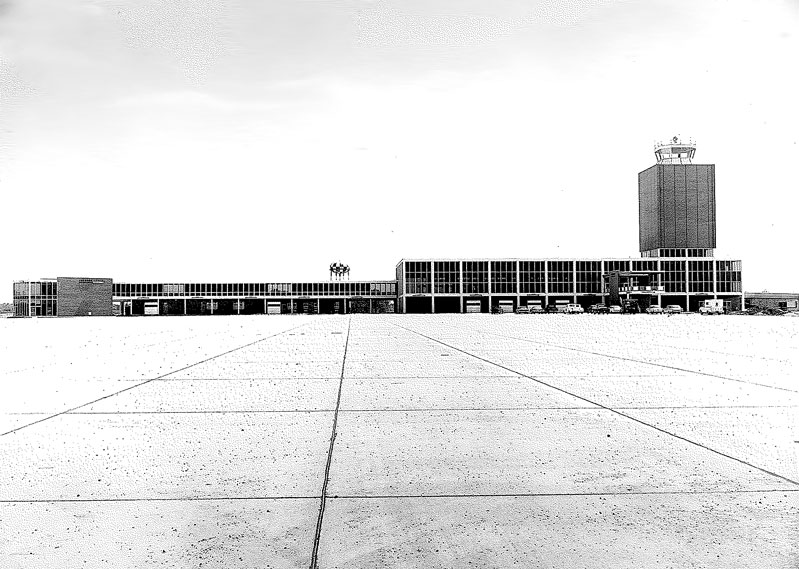 Some of the key elements used to determine JMAA’s rating and outlook include:

JMAA’s Chief Executive Officer, Carl D. Newman, A.A.E., stated, “I was pleased to see the efforts we have undertaken to plan, direct and manage our assets have been validated by Fitch’s rating team. JMAA’s Strategic Plan 2021, launched earlier this year, will help to ensure that the key factors for our success are sustained, and our goals and objectives are achieved.”

The office of the Mississippi Attorney General is announcing two free community shred days in cooperation with ShredIt and a host of other partners.

Consumers only, no businesses, may bring up to five large garbage bags or boxes to be shredded at the following locations: […]

Jackson airport gets support from coalition

By Shanderia K. Posey Editor The Coalition for Economic Justice has joined a list of supporters against legislation that would lead to the state taking over the Jackson-Medger Wiley Evers International Airport. The coalition, which […]

Letter to the editor: The real truth about Jackson’s airports

Let’s talk facts about the Jackson Municipal Airport Authority. First, Jackson’s airport system originated in 1928. JMAA was created in 1960 to hire a professional aviation staff and provide guidance and oversight for the Jackson-Medgar […]