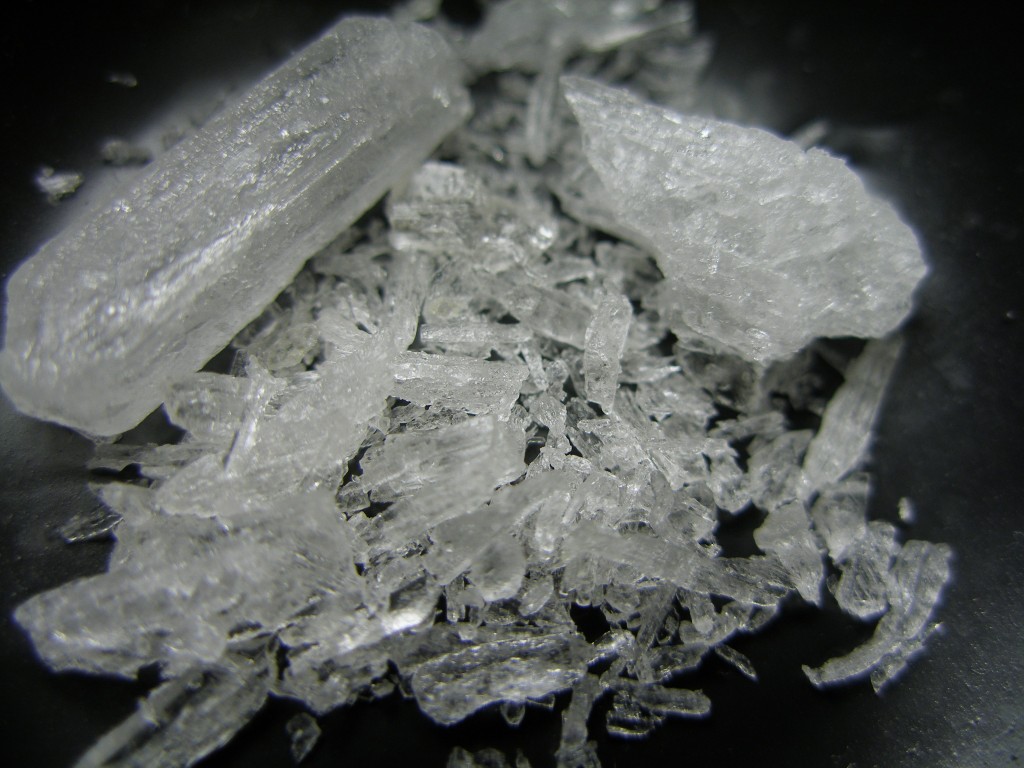 GULFPORT, Miss. (AP) – Federal agents said they used a “buy/bust” operation to arrest a felon who’s been selling guns and offering his buyers a sample of crystal meth. Court documents say 34-year-old Russell Clack of Bay St. Louis was arrested on April 19 following a brief pursuit. Clack is held for a detention hearing set for May 12 in U.S. District Court.

STARKVILLE, La. (AP) – The University of Southern Mississippi has appointed Dr. Maureen Ryan as dean of the College of Arts and Letters. Ryan’s appointment, effective May 1, is pending approval by the school’s governing board. Ryan has served as interim dean since May and is a professor of English who teaches modern and contemporary American literature.

BIRMINGHAM, Ala. (AP) – On April 27, 2011, a series of tornadoes killed hundreds of people, injured thousands and reduced countless buildings to rubble across a swath of the U.S. More than 120 tornadoes were reported that day _ one of the deadliest outbreaks in the nation’s history. Alabama was the hardest-hit state. Five years later, some survivors are still rebuilding there. They say their lives and towns will never be the same.

LITTLE ROCK, Ark. (AP) – A tornado caused injuries in northern Texas amid a series of storms that brought hail and high winds to the nation’s midsection. Howe Police Chief Carl Hudman says four people were injured when vehicles they were in were caught up in a tornado that hit Tuesday night around 10 p.m. No deaths have been reported.

WEST POINT, Miss. (AP) – A newspaper reports that a man diagnosed with schizophrenia and accused of killng his father has been jailed for 11 years without trial. Clay County District Attorney Scott Colon tells […]

TRAIN-SMALL FIRE Small fire extinguished on train on Mississippi Gulf Coast PASS CHRISTIAN, Miss. (AP) – Firefighters quickly extinguished a small blaze on a freight train that had just traveled over a bridge on the […]

JACKSON, Miss. (AP) – The state Department of Education and Mississippi State University are working together to add computer science education to elementary and high school across the state. Dozens of schools have […]