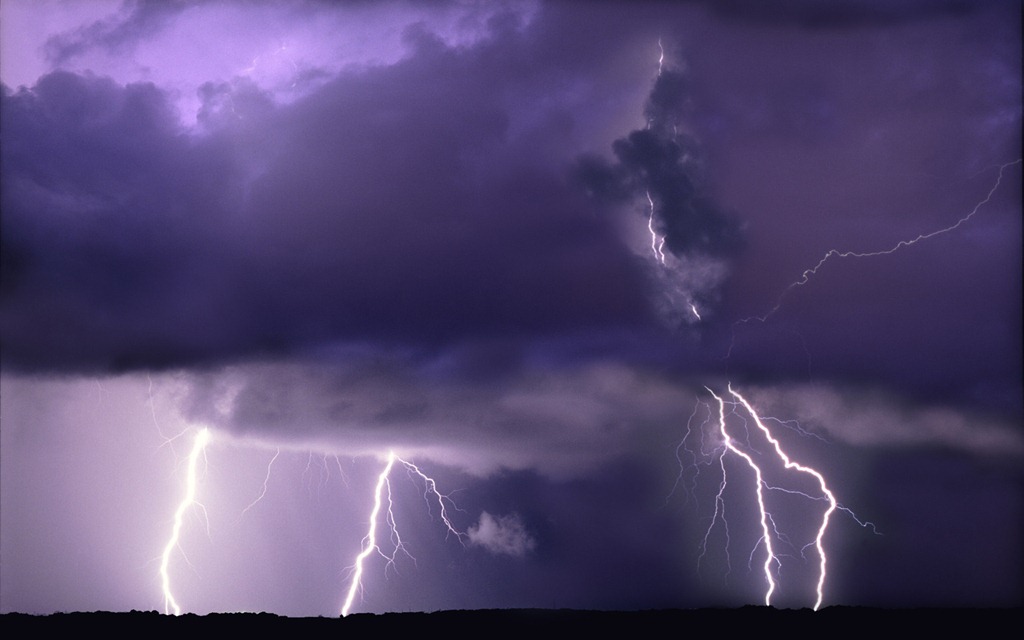 ATLANTA (AP) – Parts of Louisiana are under a severe thunderstorm watch as storms are firing up over parts of the Deep South.

The National Weather Service on Wednesday morning issued the watch for much of west and southwest Louisiana until noon.

In Louisiana, forecasters say shower and thunderstorm chances will increase into the afternoon. They say a complex of thunderstorms from Texas may reach severe limits with damaging winds and hail the primary weather threats.

Multiple lines of storms were moving into Louisiana early Wednesday, with some capable of producing large hail and damaging winds and a possibility of an isolated tornado.

The national Storm Prediction Center says most of Louisiana, Mississippi – along with part of western Alabama – is at a slight risk of severe storms Wednesday. Some thunderstorms are also possible in Georgia.

March 27, 2014 Online Editor News Comments Off on Chance of severe weather in the forecast as cold front moves through Friday

PASCAGOULA, Mississippi (AP) — An approaching cold front will trigger some overnight thunderstorms that will linger through Friday, according to the National Weather Service forecast. There is an 80 percent chance of rain early Friday […]

JACKSON, Mississippi (AP) — Wind and lightning caused isolated damage and power outages across Mississippi Thursday as a storm front moved through the state. South Mississippi is under a tornado watch until 3 a.m. The […]