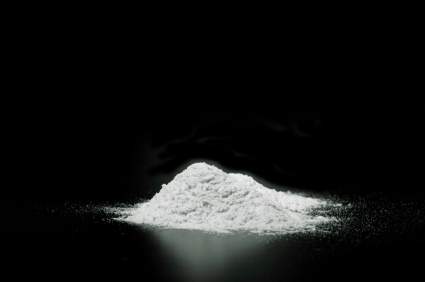 GULFPORT, Miss. (AP) – Authorities in Mississippi say a RV drifting into other lanes and onto the shoulder was stopped and 11 kilos of cocaine were found during a search.

The Sun Herald reports (http://bit.ly/1SkerHG) 69-year-old Victor Wendell was arrested April 12 and is being held with no bond on suspicion of drug-trafficking.

A federal magistrate judge ordered the complaint turned over to a federal grand jury on Monday.

A federal complaint says Wendell’s destination was an RV park in Jackson County, where he’d planned to get a campsite and wait for someone to contact him about arrangements to sell the cocaine for cash.

Federal agents said Wendell has admitted it was his second trip to Mississippi and said the plan was to return the cash to McAllen, Texas.

Online jail records did not list an attorney for him.

(AP) Two Michigan men have pleaded guilty to their roles in a conspiracy to distribute more than 5 kilos of cocaine and 1 kilo of heroin in South Mississippi. Clifford Barnette Jones Jr., 25, of […]

January 9, 2015 Online Editor News, The Buzz Comments Off on Rankin County deputies confiscate 17 pounds of cocaine in I-20 traffic stop

BRANDON, Mississippi (AP) — Rankin County deputies have confiscated about 17 pounds of cocaine during a routine traffic stop. Sheriff Bryan Bailey says in a news release that deputies stopped a pickup truck on Interstate […]