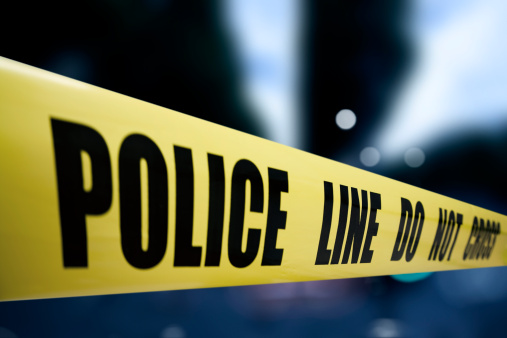 MAGNOLIA, Miss. (AP) – A McComb man has been indicted for first-degree murder in connection with the Aug. 5, 2015, shooting death of his 10-year-old cousin, according to Pike County Circuit Court records.

Police said the 10-year-old boy and four other children had been left with Wilkinson.

In 2014 Wilkinson was convicted of grand larceny auto and third-degree arson, according to court records. Still pending against him are charges of grand larceny, burglary of a building and conspiracy.

JACKSON, Mississippi (AP) — Two nuns who worked as nurses to help the poor in rural Mississippi were found slain in their home, and there were signs of a break-in and their car was missing, […]