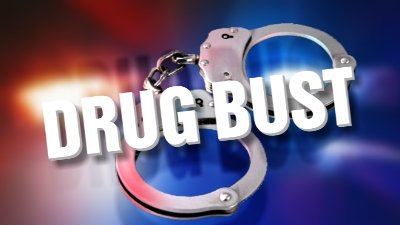 As a result of the drug busts, agents arrested three people on federal charges of conspiracy to possess with the intent to distribute 500 grams or more of meth, according to the Sun Herald.

PEARL, Miss. (AP) – A Colorado man has been arrested in Mississippi after a K-9 helped find about $1 million worth of drugs inside the man’s vehicle. Pearl spokesman Capt. Brian McGairty tells the Clarion-Ledger […]

JACKSON, Miss. (AP) – The Jackson Police Department has seized drugs, money, guns and ammunition as a result of a tip from the community. Jackson police spokeswoman Colendula Green says in a release that detectives […]