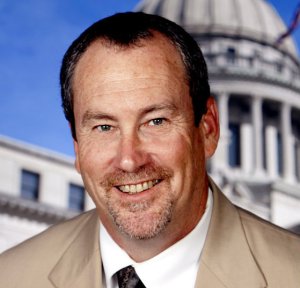 JACKSON, Mississippi (AP) — The top budget writer in the Mississippi House says the state’s Medicaid program needs another $52 million during the budget year that ends June 30.

Appropriations Committee Chairman Herb Frierson also says one way to plug that hole, and to cover other deficits, is to use $66 million in lawsuit settlements announced by Attorney General Jim Hood.

Legislators will spend the next two months filling holes in the current budget and writing a more than $6 billion budget for fiscal 2017, which begins July 1.