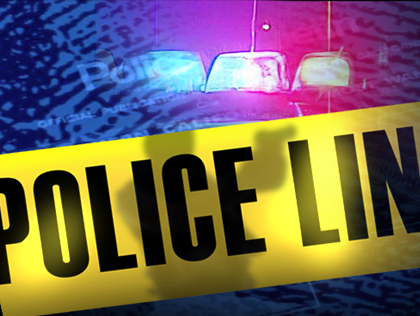 RIVERDALE, Georgia (AP) — Police in an Atlanta suburb say an officer was shot twice by a suspect who also was wounded by gunfire during a law enforcement operation.

Riverdale police Assistant Chief Michael Reynolds told reporters that his officers were assisting Clayton County police with an operation at an apartment complex in Riverdale late Thursday morning. He did not give details about the assignment.

Reynolds said the Riverdale officer was struck twice by gunfire, and the suspect was also hit. He did not release any details about what led to the shooting, but said the officer was in surgery early Thursday afternoon.

Riverdale is a city of about 15,000 people just south of Hartsfield-Jackson Atlanta International Airport.