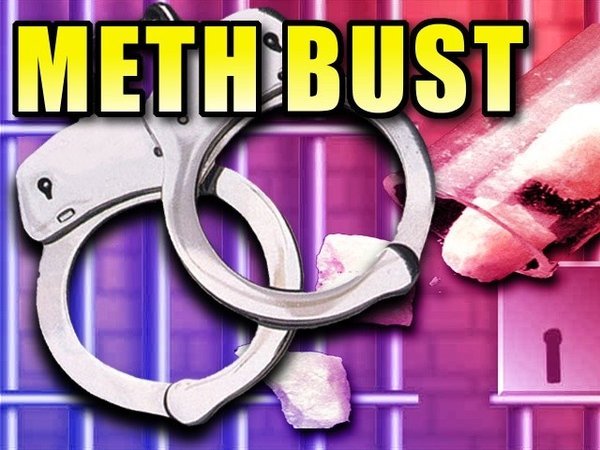 JACKSON, Mississippi (AP) — The Hinds County Sheriff’s Department says a traffic stop Wednesday resulted in one of the largest interdiction seizure of methamphetamine — reportedly valued at $3 million — in state history.

Officials said in a news release that the discovery was made by a Hinds County K-9 unit after a 2015 Toyota Corolla was stopped near Interstate 55 for careless driving.

Authorities said two men inside the vehicle told law enforcement they had traveled to Jackson from Atlanta to visit friends.

According to the sheriff’s department, the vehicle was searched with the occupants’ consent. During the search, 30 kilograms of methamphetamine was found.

Sheriff Victor Mason says the department has not released the suspect’s names at the request of the Drug Enforcement Administration. He also indicated that others are involved and the investigation is ongoing.